20 things you didn’t know about Teoman 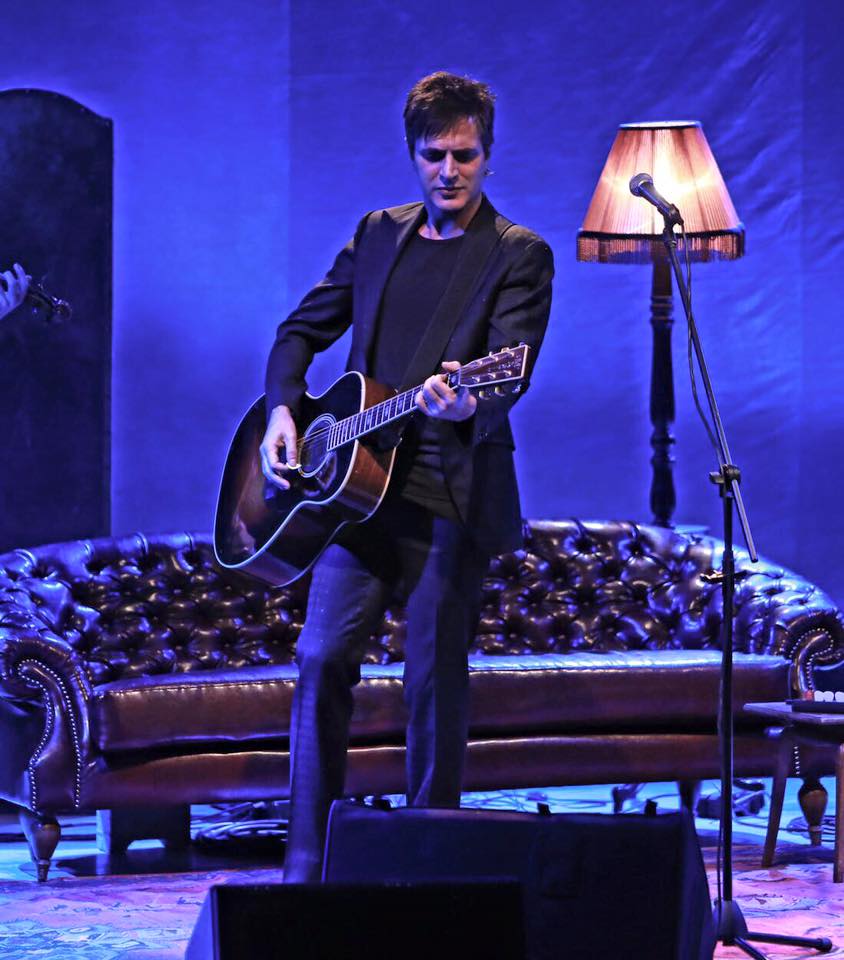 As the countdown begins to Teoman’s London concert at the O2 Kentish Town this Sunday, here’s our top twenty facts about Turkey’s iconic pop rocker.

Tickets will be available on the door for Teoman’s concert at the O2 Forum in Kentish Town on Sunday 16 October 2016.