Atlasglobal moving to Stansted airport at the end of October 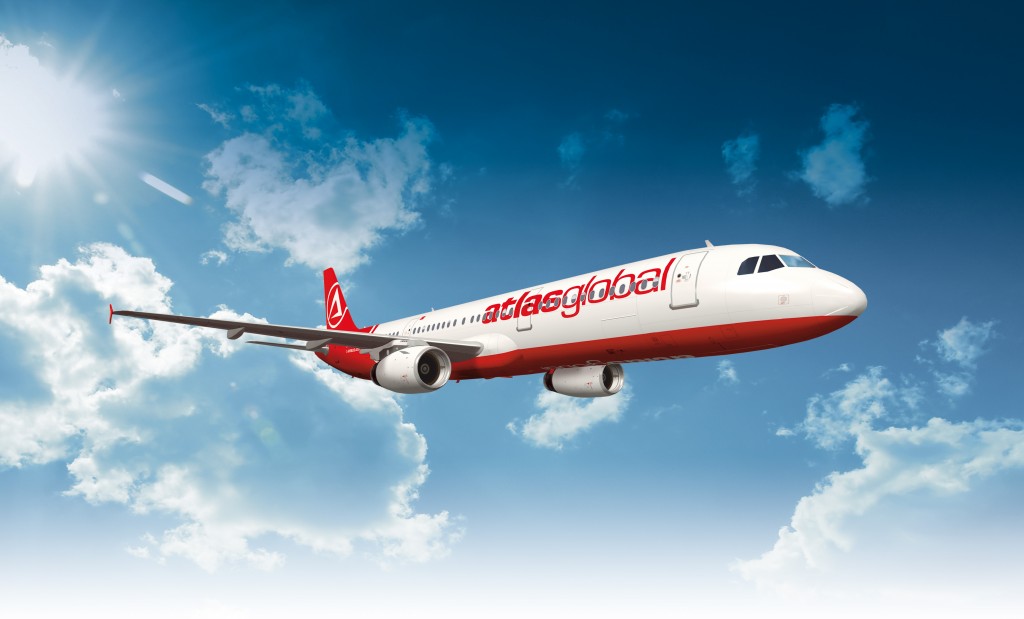 From the end of this month, one of Turkey’s leading air carriers will be transferring its UK flights from Luton Airport to Stansted.

Atlasglobal, formerly known as Atlasjet, has been flying between Istanbul Atatürk Airport and Luton since May 2014. The airline took the strategic decision to use London Stansted Airport instead as part of its plans to grow the number of international destinations it serves and to better respond to local consumer demands.

From Sunday 30 October, all Atlasglobal UK flights take off and land at Stansted. The airline’s UK flight schedule will remain the same.

Currently Atlasglobal flights operate daily between London and Istanbul, taking off from Istanbul at 10.25am local time and arriving in London at 12.30pm UK time. Flights from London take off at 1.35pm, landing in Istanbul at 7.30pm.

As well as operating the same timetable, there is also no change in Atlasglobal’s onward flight connections.

Passengers with tickets already booked for 30th October and beyond do not need to make any changes; they simply turn-up and check-in at Stansted Airport instead.

Speaking about the move to Stansted Airport, Atlasglobal’s Head of Sales and Marketing Tuna Tunca said, “Atlasglobal is responding to passengers’ demands and transit requirements by continuing to develop our operations and open new routes.”

Stansted is the UK’s fourth largest airport and the capital’s third biggest, able to accommodate 110 planes at any one time. Located in Essex, northeast of the city, it is just 47 minutes away from central London.