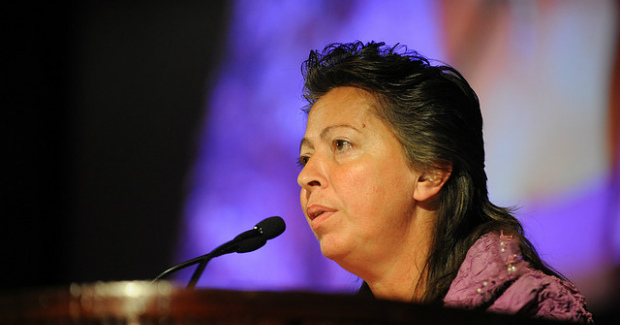 A panel discussion on the role of women in conflict-resolution will be held at the Home for Co-operation, located in the Buffer Zone in Nicosia, this Thursday. Journalist, author and peace activist Sevgül Uludağ will be among the speakers at the event being organised by UNFICYP and the bi-communal Technical Committee for Gender Equality, which was established by the two Cypriot Presidents last year.

According to the United Nations Security Council resolution 1325 (2000) women should be active participants not only at the negotiating table, but also in the post-conflict peace building processes. 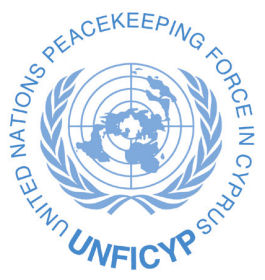 Last year, Mustafa Akıncı and Nicos Anastasiades gave the green light for the establishment of the bi-communal Gender Equality Technical Committee. The Committee’s mandate includes safeguarding gender equality provisions and rights during the negotiations, as well as in a future federal constitution.

A statement released by UNFICYP, the UN force based in Cyprus, today said: “We believe that the gender perspective and the recognition of the need to initiate processes to eliminate the marginalization and exclusion of women in the political process in Cyprus has been long overdue.”

Born in Nicosia on 15 Oct. 1958, Sevgül Uludağ is a Turkish Cypriot investigative journalist, and a peace and gender activist.

Starting her professional career in a bank, she went on to be a proof-reader, before turning to journalism in 1980. She came to prominence through her work investigating the cases of hundreds of Cypriots that went missing during the conflict. Her articles and appeals have been instrumental in locating the remains of dozens of people and giving closure to families.

Her work has been recognised by many organisations and in 2008 she received the international Courage in Journalism Award – the first Cypriot winner of this award. In 2014, she was jointly awarded the European Citizen’s prize with Michalis Christofides.

She is the author of a number of books including Oysters with the Missing Pearls (2005), and Orphans of Nationalism (2008). She also helped co-found two progressive NGOs, Hands Across the Divide, and the Women’s Research Centre in Nicosia.