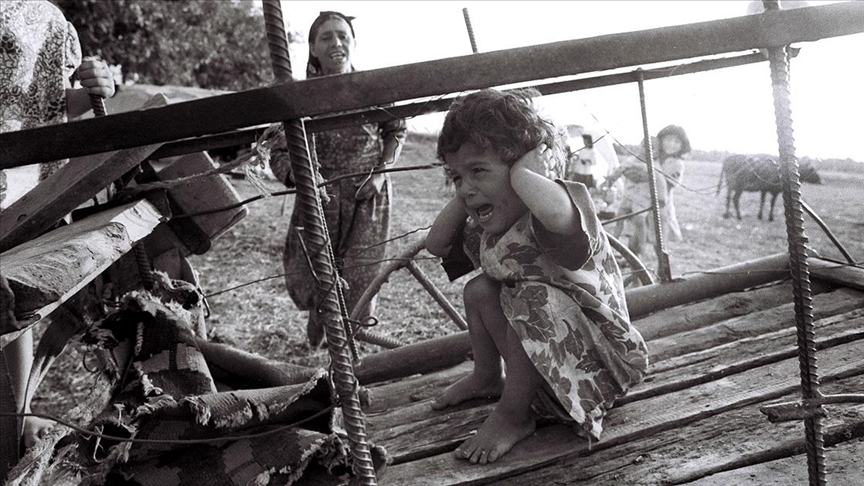 This Saturday, the Turkish Republic of North Cyprus (TRNC) will host an international conference to commemorate the Khojaly Massacre, when over 600 Azerbaijanis were slaughtered in one night by irregular Armenian forces as they tried to flee to safety during the First Nagorno-Karabakh War.

Politicians and senior civil society representatives from Azerbaijan will be flying in to the TRNC to take part in the event, being held at Girne American University’s Congress Centre on 26 February – the 30th  anniversary of the Khojaly Massacre.

TRNC President Ersin Tatar is expected to address the conference, which is being organised by the Azerbaijan-Cyprus Friendship Society (ACFS), the Azerbaijan Diaspora Support Fund, and the Union of Turkic Elders (TAIB).

Numerous Turkish Cypriot parliamentarians, government officials, Azerbaijani and Turkish students, as well as members of the public are also expected to attend.

The visitors will seek to deepen the ties between Azerbaijan and the TRNC through a series of meetings with President Tatar, Prime Minister Faiz Sucuoğlu, TRNC parliamentarians, and university rectors.

The Azerbaijani delegation will also visit the Peace and Freedom Museum, and Karaoğlanoğlu Memorial.