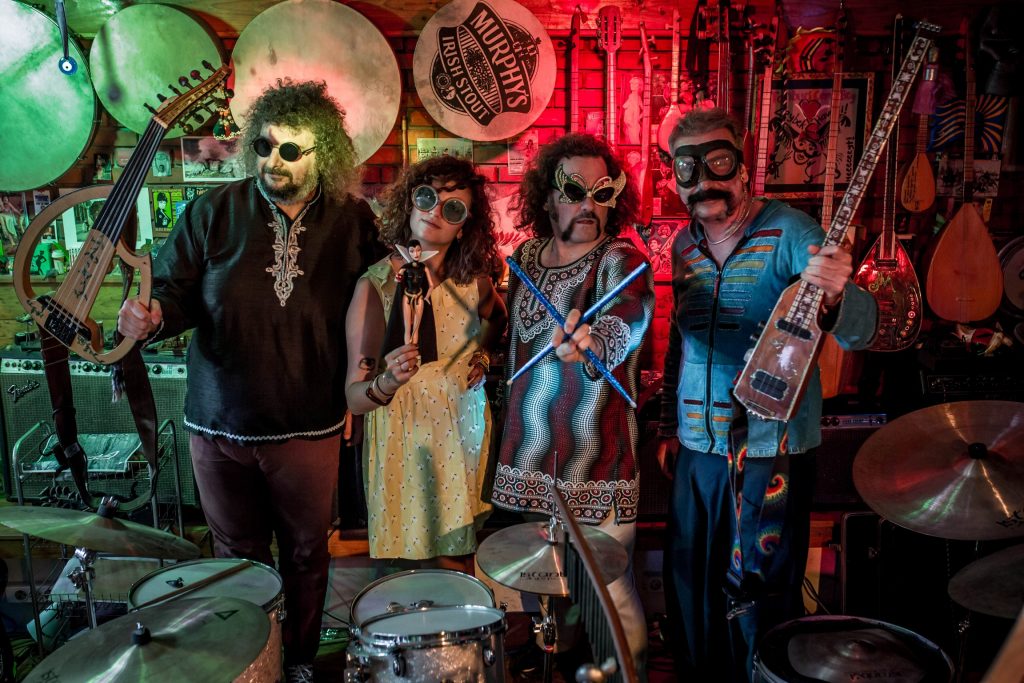 Do you fancy seeing one of the most original bands on the planet? Hailing from Istanbul, BaBa ZuLa are sonic rebels who specialise in alternative Anatolian music – a hip psychedelic blend of electro, dub, funk, rock ‘n’ folk. Their live shows have a surreal quality about them.

Currently on their Do NOT Obey XX world tour, BaBa ZuLa return to the capital this Thursday, 27th April, for an exclusive gig at the award-winning venue Under the Bridge, in Chelsea, southwest London.

We have two great prizes: a free pair of tickets to BaBa ZuLa’s London concert to give away and a runner’s up prize – a copy of the band’s new twin disc XX album, which celebrates their twenty year career.

For your chance to win, simply tell us your favourite BaBa ZuLa album – there’s nine in total to choose from. That’s it! 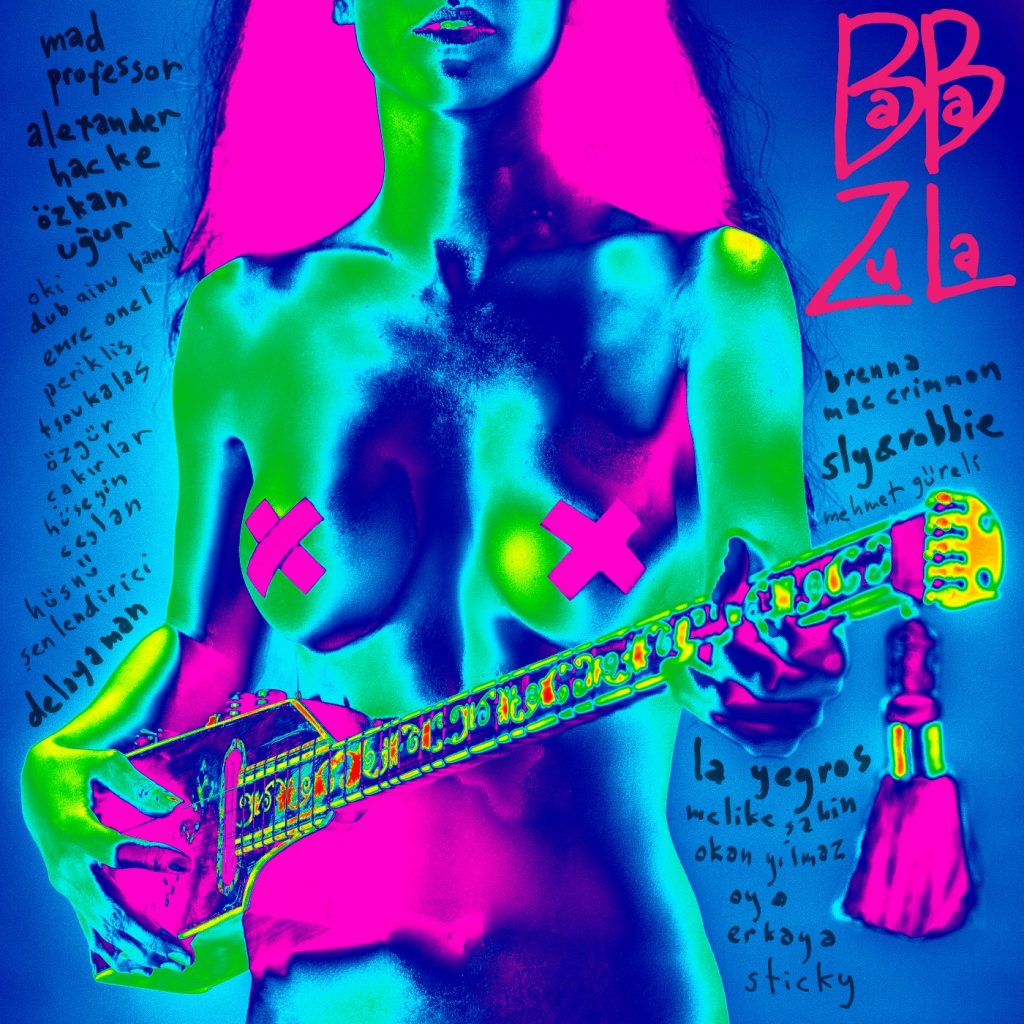 If you are emailing your entry, do include your full name, age, postal address, and daytime contact number. And unless you tell us not to, we’ll also add your email to T-VINE’s free e-newsletter.

The deadline for your competition entry is 10am UK time on Tuesday 25 April 2017. We will announce the winners at 2pm on the same day.

Entrants must be 18 or over, and reside in the UK. Unclaimed prizes will be offered to another entrant. For full competition rules and terms, please see below. 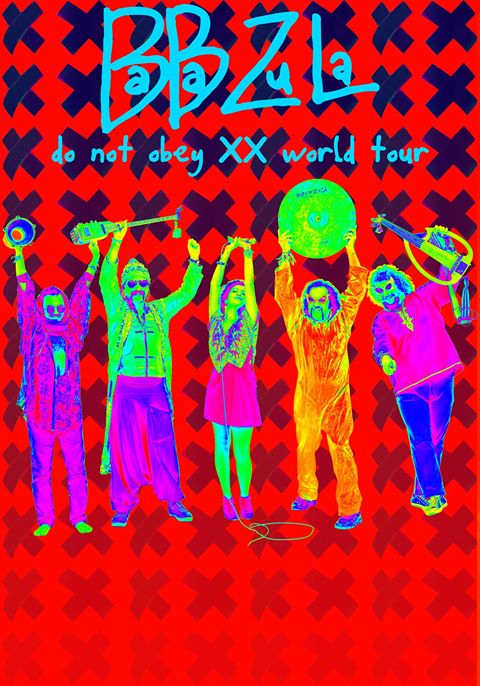