Barking Conservatives go ‘Turkish’ for their next fundraising dinner 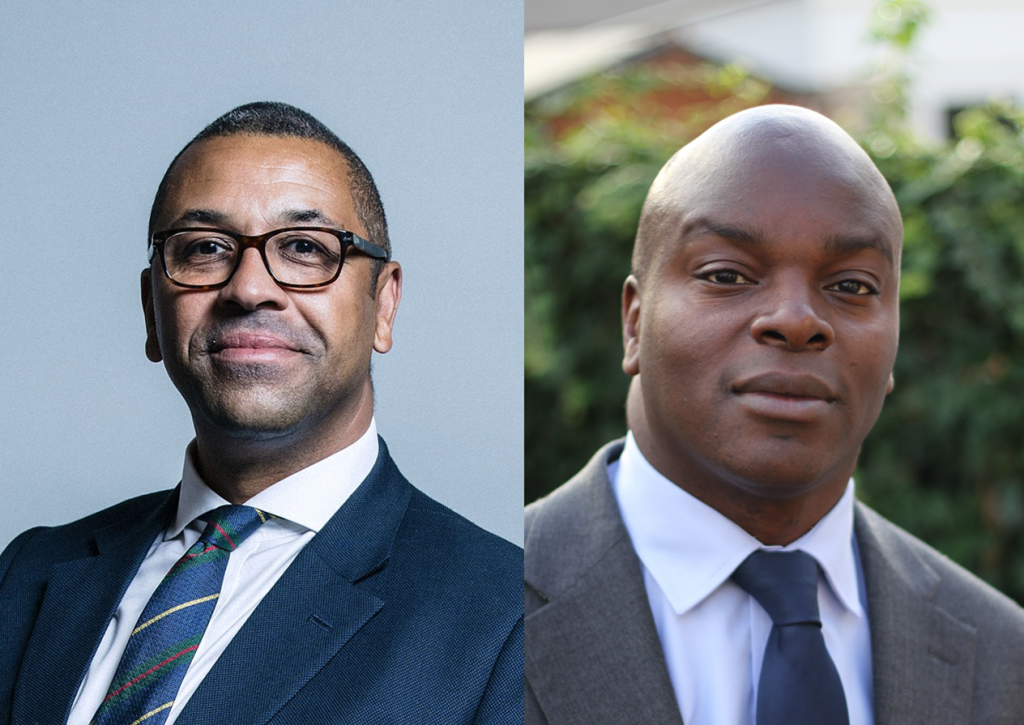 For years, the Conservatives have trailed Labour in securing the mass support of black and ethnic minority communities in the capital. A fundraising dinner in Barking, East London, on 25 October aims to challenge that perception, by presenting the multi-cultural face of the party.

The Barking Conservative Association has picked Wood Oven Turkish restaurant in Barking as the venue for their next event. The dinner will feature several prominent guests from the party, including Deputy Chairman James Cleverly and Shaun Bailey, who is the Conservative Candidate for Mayor of London. Also present on the night is Andrew Sharpe OBE, the Chairman of the National Conservative Convention.

Mr Cleverly, whose mother is from Sierra Leone, is part of the top tier of Conservatives spearheading their election campaigns. Cllr Bailey, who is of Jamaican heritage, will be hoping to dislodge incumbent Sadiq Khan in two years’ time to become the capital’s first Black Mayor. Add to that the diversity of the local Conservative Party, and it is the perfect poster moment for the Tories as they try to court ethnic communities like British Turks.

The evening gives Barking residents a chance to talk to these notable Tories and to meet local party members.  Alongside the political chit chat will be delicious Turkish cuisine, a raffle and an auction featuring “some very interesting items”.

Admission and info: price per person including dinner is £25. The dress code is smart.