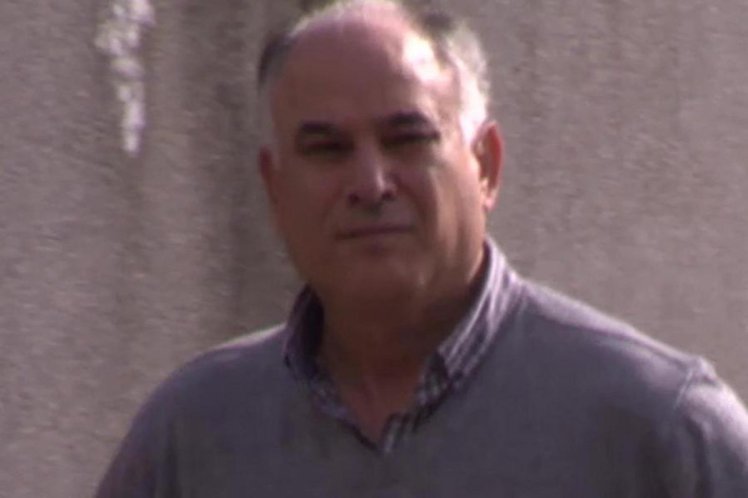 The owner of a Swanley based meat business has been sentenced to four months in prison and ordered to pay over £50,000 in fines and costs for selling chicken unfit for human consumption. Sukru Ahmet of East Rochester Way, Sidcup, was handed the punishment at a sentencing hearing at Maidstone Crown Court on Thursday 28 Sep. 2017.

The prosecution had been brought by Sevenoaks District Council, who destroyed almost 12 tonnes of meat after discovering Mr Ahmet’s company UK Chicken Doner & Poultry Ltd was running a food production, processing and distribution business in breach of the Food Safety and Hygiene (England) Regulations 2013, at units at Upper Hockenden Farm, Maidstone Road in Swanley.

Among his many offences was using a converted concrete mixer to manufacture meat, and preparing meat for sale, which had exceeded its use by dates or did not have clear dates on it. He also misled customers by relabelling food produced in Germany as having been produced in the UK by a different company.

The business supplied chicken doner kebabs to takeaways, food manufacturers and other food to businesses across London and the South East.

Mr Ahmet had previously pleaded guilty to 21 charges of breaking food safety laws at Sevenoaks Magistrates’ Court on 28 March 2017. The 60-year-old was ordered to pay half the Council and Court costs, and his company was also slapped with a £30,000 fine, costing the businessman a total of £53,760.

By law, all meat, meat preparations and meat products should be handled or processed in premises approved by either the Council or the Food Standards Agency.

In November 2015, Mr Ahmet notified the Council his company was intending to run a food business. He was told that he would need to apply for Council approval, but in January 2016 he informed the Council he would not be processing meat.

Three inspections by the Council’s Environmental Health Officers followed in early February 2016, which found activities were taking place without approval.

Legal Notices were issued to stop these activities. Following a further four inspections in April 2016, the Council seized 11.75 tonnes of the meat and a warrant was granted by the Court to enter the premises to remove documents. A subsequent investigation found Mr Ahmet was in breach of multiple regulations.

He had been trading on the site under the name of United Meat and Poultry Suppliers from November 2014 until 1 December 2015 without notifying the Council of the business and without seeking approval of the establishment. He placed meat on the market even though it had not been handled at an approved premises. The meat had not been marked with where it was produced or processed, and there was no information about dates the meat had been frozen, or records to help track the movement of the food.

The Council was granted a Court Order to destroy the unsafe food and it was removed from the premises and sent for incineration.

The court found 10 offences against UK Chicken Doner & Poultry Ltd for operating without approval, placing unsafe food on the market, misleading labelling and failing to mark and keep records of food to ensure it is traceable.

A further 10 offences were found against Mr Ahmet as a director of UK Chicken Doner & Poultry Ltd for the same offences because he either consented, connived or was negligent in them.

The Council has also been granted a Prohibition Order to prevent Mr Ahmet from the management of any food business in future.

Cllr Matthew Dickins, the Council’s Cabinet member for Direct and Trading Services, says: “This is one of the most serious breaches of food safety laws the Council has ever come across. Consumers must have confidence that their meat is prepared in a safe, approved environment and is fit for them to eat.”

“Mr Sukru Ahmet and his company had no regard for the food safety laws that exist to protect the public. The substantial fine and custodial sentence handed down by the court demonstrates the seriousness of the case.”