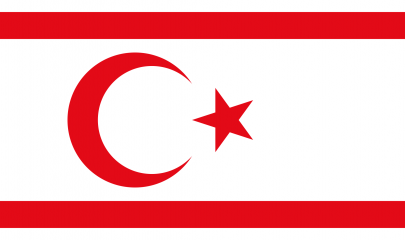 Flags for the Turkish Republic of Northern Cyprus (TRNC), Wales, Kosovo and Palestine are among those that can’t be displayed at this year’s Eurovision Song Contest. The event is taking place in the Swedish capital Stockholm this weekend. New rules introduced by the competition’s ruling body have limited the flags to just the 42 participating […] 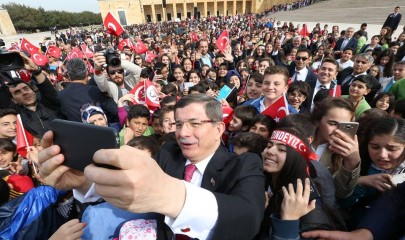 Last weekend, Turks around the world celebrated 23 Nisan (April) – Children’s Day. The day was initially established in 1923 as National Sovereignty Day to commemorate the country’s move from Sultanate rule to Parliamentary governance in the newly created Republic of Turkey. Four years later, Mustafa Kemal Atatürk gifted this public holiday to children around the world. […] 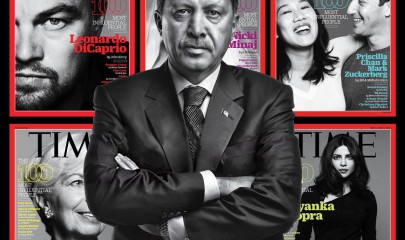 Turkey’s President Recep Tayyip Erdoğan has been named as one of the world’s most influential people, according to TIME magazine. The annual list of movers and shakers, viewed through an American lens, includes political, business and religious leaders, alongside artists, athletes, activists and scientists. Each year for the past 13 years, TIME magazine has […] 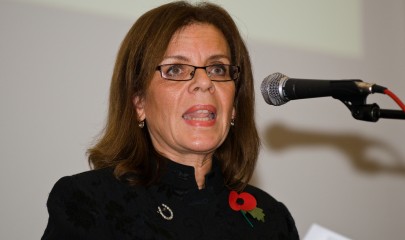 Baroness Meral Hussein-Ece, the UK’s first and only Turkish Cypriot member of Westminster’s Upper Chamber, and the Liberal Democrat spokesperson on Equalities, has been refused an entry visa by the USA. The Muslim Peer was due to represent the UK Parliament as part of the European Parliamentary Forum at two important meetings: at the World […] 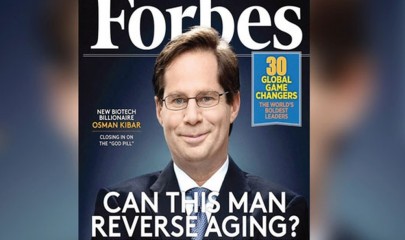 A Turkish entrepreneur’s incredible inventions, including the so-called “God pill”, have propelled him on to the front cover of America’s leading business publication. Izmir-born Osman Kibar is named by Forbes as one of “30 global game changers” in a feature that will appear in the bi-monthly magazine’s 10 May 2016 issue. Educated at Istanbul’s renowned […] 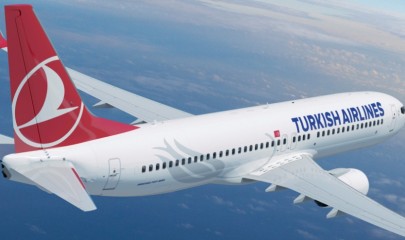 Harvard Business School is using one of Turkey’s fastest growing companies as a blueprint for commercial success. Called Turkish Airlines: Widen Your World  the case study charts the airline’s spectacular growth from a regional actor into a global powerhouse. Turkey’s model blue chip corporation is currently ranked the 11th biggest airline in the world, and […] 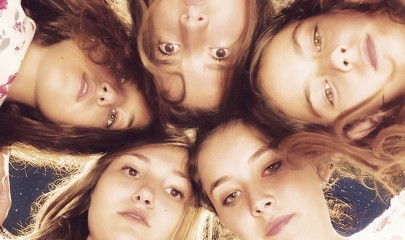 A film by Turkish director Deniz Gamze Ergüven will be competing for a coveted Oscar at the 88th Academy Awards being held tonight at the Dolby Theatre in Hollywood. Mustang is a coming-of-age film about five sisters living in a village in Kastamonu, in Turkey’s northern Black Sea region. The film was entered by France […] 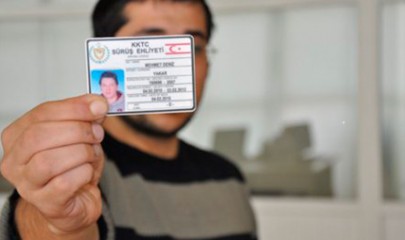 TRNC driving licences are no longer being accepted as valid in Australia, thanks to Greek Cypriot pressure. The ban reverses a decades-old agreement by vetting agency Austroads that TRNC licence-holders conformed to its driving standards, and could legally drive in Australia. Thousands of perfectly capable TRNC licence-holders will now have to take a new driving […] 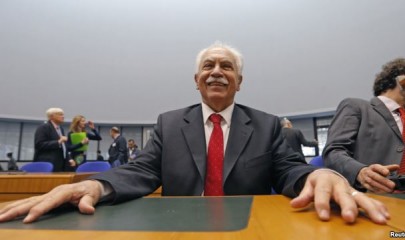 A Turkish politician has won a landmark case against the Swiss authorities following an important freedom of speech ruling by the European Court of Human Rights (ECHR) on Thursday. The Court ruled that Doğu Perinçek was within his rights to reject the description of the mass killings of Armenians in the Ottoman Empire a century […] 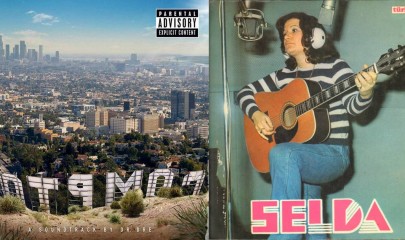 A song by Turkey’s Selda Bağcan features on Compton – the new chart-topping Hip Hop album by Dr Dre that was released worldwide earlier this month. The superstar producer samples the psychedelic guitar riffs from Bağcan’s 1976 classic İnce İnce for Issues, which features Ice Cube, Dem Jointz and Anderson Paak. It’s the eighth of […]