Clocks go forward tonight for Summer Time in the UK and Cyprus, but no change in Turkey 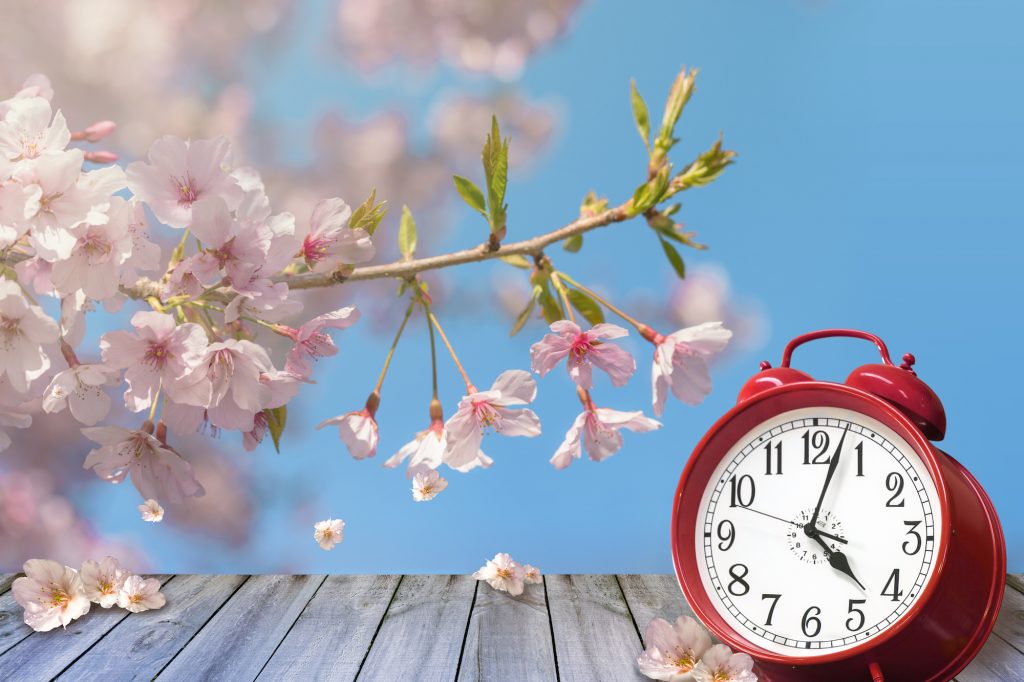 Clocks will go forward by an hour tonight in Britain, Cyprus and other parts of the world that adheres to the Daylight Saving system.

The time will officially change at 1am local time on Sunday, 29 March, automatically going forward to 2am. As a result, those in the UK and Cyprus will lose one hour’s sleep tonight.

British Summer Time kicks in every spring, and comes to an end in the autumn, when the clocks go back an hour. The changes can impact some people’s sleep and disrupt their routine for the first week after the change.

However, advocates of Daylight Saving Time argue that being awake for more daylight hours is important: it means lighter evenings in the summer, and more daylight in the winter months.

Turkey decided to end the practice of putting clocks forward and back in 2016.