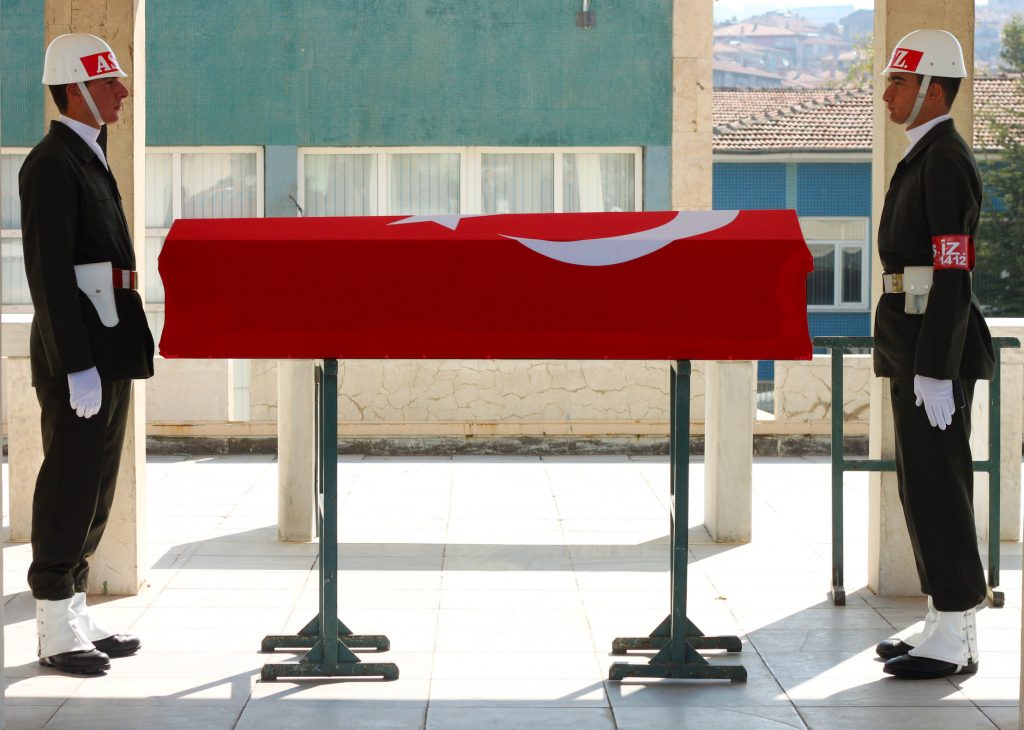 Turkey was plunged into mourning after authorities confirmed that eight soldiers had been killed and one seriously injured in Batman province, in the southeast of the country. The soldiers were targeted by an explosive roadside device early on Thursday morning.

A statement from the Governor of Batman’s office said: “the terrorists detonated an improvised explosive planted in the road as an armoured military vehicle was passing through the rural area of Gercüş district.”

The incident took place at around 6am as the soldiers were patrolling an area in the historic district of Hasankeyf, where there are currently road-widening works. The blast destroyed their vehicle and left a huge crater in the road.

Although no group has accepted responsibility for the bomb, the primary suspects are the PKK, a militant Kurdish nationalist organisation, which has been engaged in a bloody war with the Turkish state for decades, resulting in the deaths of over 40,000 people. The PKK is listed as a terrorist organisation by Turkey, the EU and  USA. 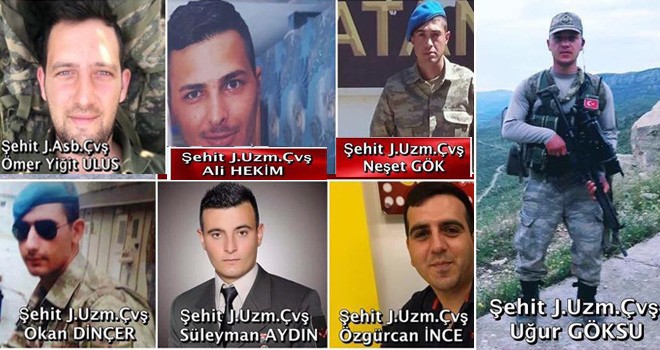 The battle with Turkish security forces has intensified in recent years following the end of a two-year ceasefire in 2015. Turkey has carried out multiple operations against the PKK in Turkey, Iraq and Syria, with increasing casualties on both sides.

On Oct.4, the Turkish authorities announced they had “neutralised” ten terrorists following airstrikes in northern Iraq’s Avasin-Basyan and Zap regions. The term ‘neutralised’ means those targeted either surrendered, were captured or killed.

On the same day a separate strike in Nusaybin district in Turkey’s Mardin province took out Mehmet Sait Sürer. Regarded as one of the PKK’s masterminds, Sürer had been on Turkey’s most wanted lists with a 4 million TL bounty on his head.