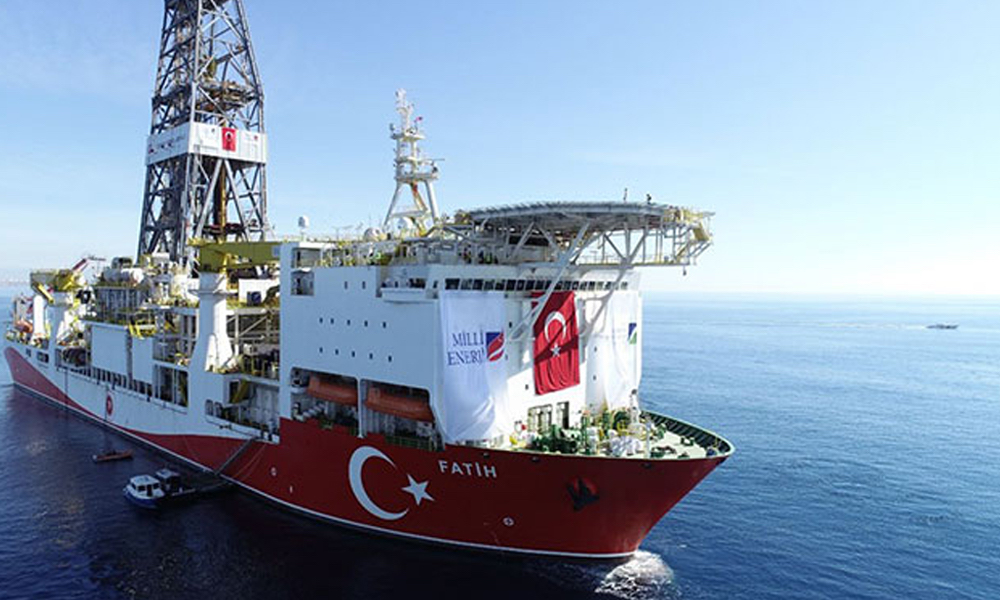 Leaders of the European Union (EU) have agreed to continue with limited sanctions in response to Turkey’s gas exploration operations in contested waters off the coasts of Greece and Cyprus.

The decision paves the way for the EU to target more individuals and companies involved in planning and carrying out drilling for hydrocarbons on behalf of Turkey.

The EU claims these individuals and companies are conducting “illegal activities” that encroach on the rights of member states, imposing on them penalties such as travel bans into the EU and freezing their assets.

Currently the vice-president of the Turkish Petroleum Corporation and the company’s deputy director of its exploration department are being sanctioned. It is not yet clear who else will be added to the EU’s banned list in the latest round of sanctions.

The news came in a press release issued by the EU early on Friday following hours of negotiations between leaders.

“Regrettably, Turkey has engaged in unilateral actions and provocations and escalated its rhetoric against the EU, EU member states and European leaders,” read the statement from the summit in Brussels.

At the EU’s last summit in October, leaders had agreed on “a positive political EU-Turkey agenda”, Ankara offering a range of trade and customs benefits and the prospect of more funds to help Turkey manage Syrian refugees on its territory if it halted its “illegal activities” in the Eastern Mediterranean.

Maintaining this carrot and stick tactic in the latest summit, the leaders underlined the fact that the same offer remains on the table, but only if Turkey shows willingness to enter into a “genuine partnership”.

The hope is that Ankara will refrain from unilateral action, and seek a compromise relying on dialogue and international law to resolve its differences with EU member states.

While also reiterating the need for dialogue, President Recep Tayyip Erdoğan has dismissed the sanctions threat, stating on the eve of the EU summit that, “Turkey does not care much about any sanctions decision to be made by the EU.”

“The EU has never treated us honestly. The EU has never stood by any promise it made to us, but we always remained patient and we are still patient,” the Turkish president added.

The EU’s limited response will be disappointing to Greece, South Cyprus, and France. The trio had pushed for a more comprehensive package of sanctions that targeted the Turkish economy and restricted arms sales to the Turks. Spain and Germany were among those who had resisted tougher measures.

However, the EU has left the door open to impose stricter measures in future. Josep Borrell, its foreign policy chief, has been instructed to review EU-Turkey political, economic and trade relations ahead of the EU leaders’ summit in March 2021, with a view to “expand the scope” of action if required.

Pictured top, Fatih drill ship in 2019, used by Turkey to explore for hydrocarbons off the coast of Cyprus.