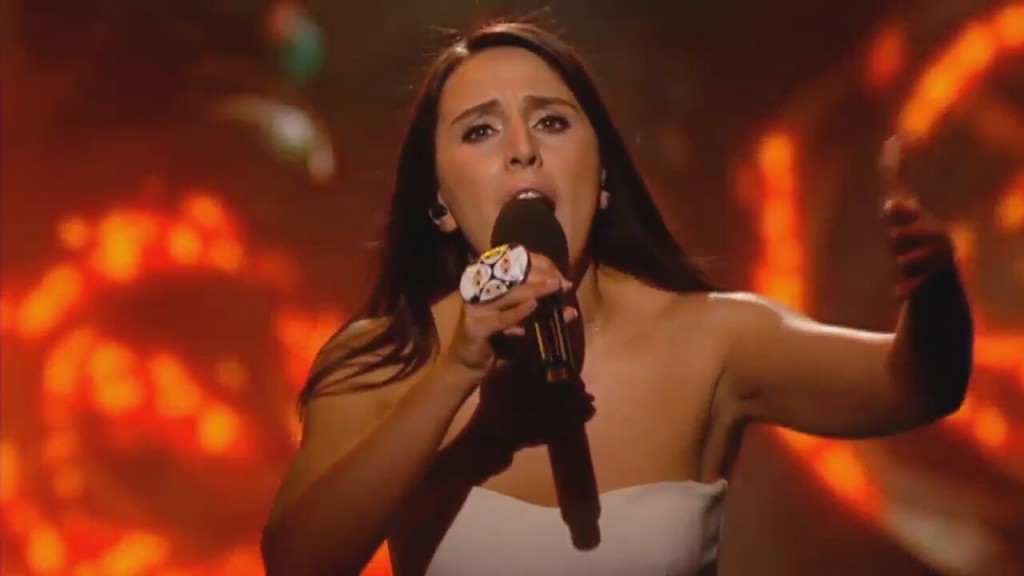 Now it’s getting tasty! The line-up for Eurovision 2016 is complete with the second semi-final revealing which countries are now locked in for the final this Saturday.

I wonder how Russia (the favourites, remember), feel about Ukraine getting through with ‘1944’? This controversial song references the Tatar deportation by Stalin in 1944 and the song made a certain superpower very unhappy. But the song by Jamala is a haunting song and fan forums lit up with comments about how it gave everyone goosebumps. 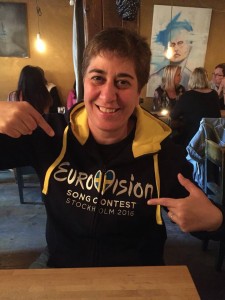 I was sure of France. Or Spain. But now I don’t know. Ukraine has moved to second favourite and despite its strong political message, it could well win and snatch the crown from under Russian noses. Irony doesn’t even touch it!