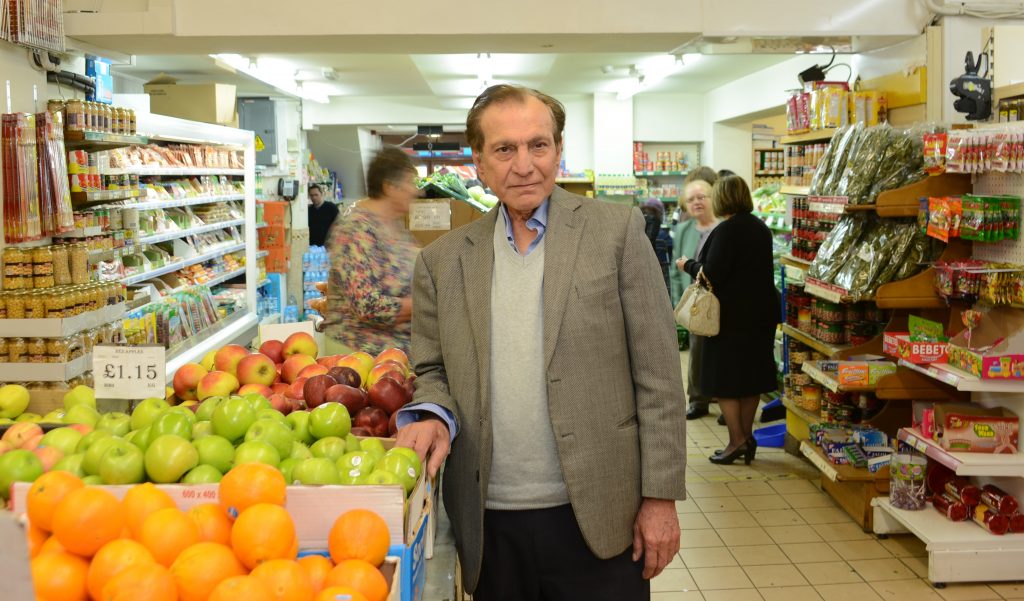 The funeral of Yaşar Halim – Britain’s best-known Turkish Cypriot grocer and pâtissier – has been confirmed.

Mr Halim, who passed away on 28 January after a short illness aged 77, will be buried alongside his wife in his native Cyprus on Sunday, 9 February, the family have announced.

A remembrance service will take place in North London on Thursday, 6 February, before Mr Halim is repatriated, giving UK relatives, friends, and the wider community the chance to pay their respects to the iconic businessman who was pivotal in introducing Turkish and Cypriot tastes to Londoners.

The funeral arrangements, which are being overseen by the UK Turkish Islamic Trust and Funeral Services (UKTIT), will start from Shacklewell Lane Mosque, Dalston, at 12.30pm on Thursday.

From there, Mr Halim’s coffin will be taken to the Harringay store bearing his name, arriving at approximately 12.45pm. During a 45-minute stop, staff, customers, and members of the public will have the chance to say goodbye to the man who became a symbol of the British Cypriot community.

At 1.30pm, the funeral cortège will continue on to Palmers Green Mosque for a special service that will commence at 2pm. Hoca Husayn Hashim El Bakayi will preside over the service, which will conclude with a Cenaze (Muslim funeral) prayer.

Mr Halim’s coffin will then return to Shacklewell Lane Mosque – the UK’s first Turkish owned mosque. From there, the late Mr Halil will make his final journey to Lefkoşa (North Nicosia), where he will be laid to rest.