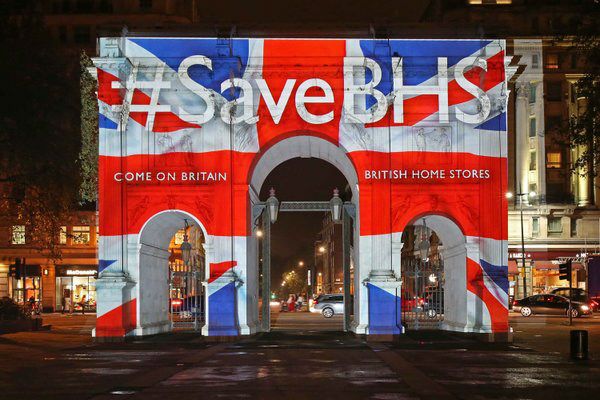 Turkish entrepreneur Cafer Mahiroğlu has joined forces with John Hargreaves, the founder of Matalan, to try to save British retailer BHS. The chain of 164 stores went into administration at the end of last month, putting 11,000 jobs at risk.

The two men have formed a consortium to try to rescue the 88-year-old business, which collapsed with debts of £1.3bn, including £571m in pension liabilities. Their consortium needs to submit its proposals by 5pm today.

A report by the Daily Telegraph claims other entrepreneurs are also interested in buying BHS, among them Sports Direct owner Mike Ashley. However, administrators Duff & Phelps are said to be “bullish” about selling the business as a going concern. They have informed suitors that to be successful they must put in cash, take on all of its shops and also assume the chain’s debt liabilities. 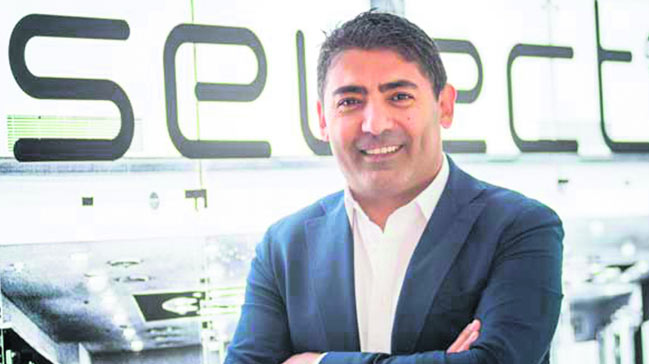 Mahiroğlu is one of the most successful Turkish business people in Britain. His family own textile factories in Turkey, Romania and Vietnam, and a music store chain in Turkey. He started out as a clothing manufacturer in North London.

In 2008, he saved another ailing British chain, Select Fashions, with a management buyout. Today, the discount women’s fashion retailer is a thriving business with 180 stores nationwide. Earlier this year, it signed a multi-million pound deal with reality TV show The Only Way is Essex, enabling its clothing to be worn by the popular ITV programme’s stars on screen.