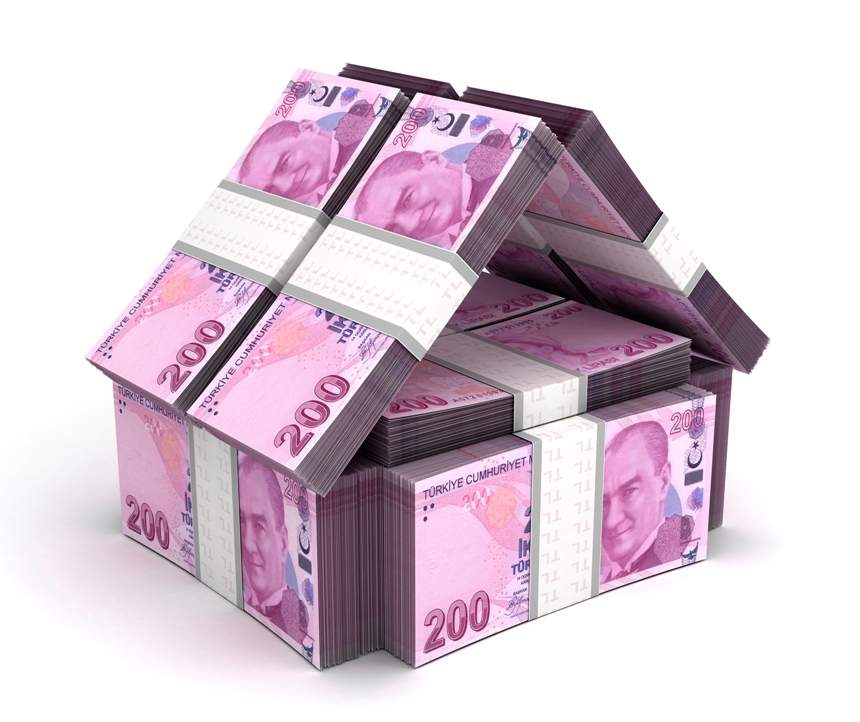 Property purchases by foreigners in Turkey last year have netted $5 billion for the country, doubling sales figures for 2012. The total, which cover sales through to November 2015, were released by the Turkish Prime Ministry and related trade bodies, with the final total for the year expected to reach $5.5 billion.

Foreign investment in real estate in Turkey has been rising since the government eased restrictions on property ownership by foreign nationals in 2012. As well as changes in the law, sector experts claim the construction of housing projects better tailored to foreign buyers, and increased promotional activity by Turkish developers abroad is helping to drive investments.

According to the head of the Istanbul Constructors Association (INDER) Nazmi Durbakayim, “Turkish developers have adapted well to the foreign property buyers’ needs and tastes, be it Middle Eastern or European.”

Iraqis were the biggest investors in 2015, with Istanbul the most popular place to buy

Backed by the Investment Support and Promotion Agency of Turkey (ISPAT), Turkish developers and construction companies have taken part in numerous international property fairs with greatest interest form investors in Russia, the Arab world and Southeast Asia. The Turkish government has further to fuel the real estate boom by granting foreign property buyers a year-long residency permit that can be extended indefinitely if the individual remains in possession of their property in Turkey.

According to latest data, 22,830 property purchases were made by foreign nationals in 2015 – an increase of 20.4% from 2014. Turkey’s largest city Istanbul was the primary preference for foreign buyers, accounting for 7,493 property sales. Antalya – the country’s most popular tourism destination – was the second most favoured location by investors, who snapped up some 6,072 properties in 2015. Marmara was also popular with investors, many buying homes in Bursa and Yalova.

Investors from the Gulf emerged as the top buyers of Turkish properties. The top three nations were Iraqis, followed by Saudis and Kuwaitis.