If you love new Turkish TV drama Barbaros, check out this talk on ‘Piracy and Law in the Ottoman Mediterranean’ 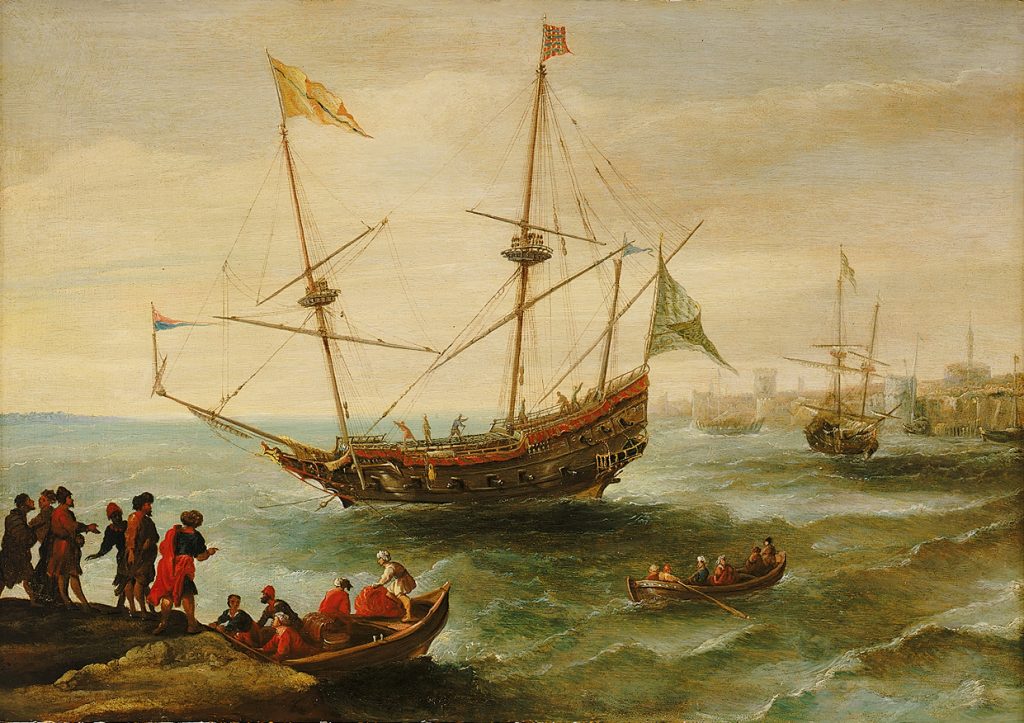 Turkish broadcaster TRT’s new epic period drama Barbaros: Sword of the Mediterranean (Barbaroslar: Akdeniz’in Kılıcı), about a sixteenth century corsair who went on to become admiral of the Ottoman fleet, has piqued major interest in corsairs of that era. It’s fitting, therefore, that the Anglo-Turkish Society’s next talk will be on ‘Piracy and law in the Ottoman Mediterranean’.

The online lecture is by Associate Professor Joshua Michael White, an historian at the University of Virginia who specialises in Early Modern Ottoman Empire and Mediterranean social, legal, and diplomatic history.

His upcoming talk draws on his 2017 book, Piracy and Law in the Ottoman Mediterranean (Stanford University Press), where he considers the reasons for the rise in maritime violence in the Eastern Mediterranean after the 1570s that involved Muslims and Christians, both large-scale professionals and local opportunists, and its far-reaching impact. It was usually the Ottoman administrators and jurists who were obliged to sort out the mess the pirates left behind.

“Think of jihad as an island”, wrote the sixteenth-century Ottoman bureaucrat and historian Mustafa Ali in 1599: “On its right is a sea of wealth, on the left is corruption”.

Corsairing and piracy, the opposing legal poles of Mediterranean maritime raiding, were not distinguished by tactics or even personnel, but by targeting and authorisation—or its absence, says Assoc. Prof. White in his intro for his talk.

Corsairs played a key role on both sides of the sixteenth-century Ottoman-Habsburg battle for supremacy in North Africa, but the end of large-scale naval conflict and the arrival of newcomers to the scene after the 1570s muddied the waters, leading to an explosion of maritime violence and a crisis of legitimacy that persisted through the seventeenth century.

Typically studied from the perspective of European states on the basis of European sources alone, Mediterranean maritime violence in this period has mostly been framed as something perpetrated by the Ottomans rather than as a phenomenon from which they both profited and suffered.

Assoc. Prof. White’s online lecture offers a much-needed counter-narrative to this fascinating period in history. The talk is open to everyone online, but prior registration is required. The event is free for ATS members and £5 for non-members. Full details below.

Venue: online lecture – Zoom link to be sent to those who have registered

Tickets: free for Anglo-Turkish Society members, and £5 for non-members. £25 for annual membership.