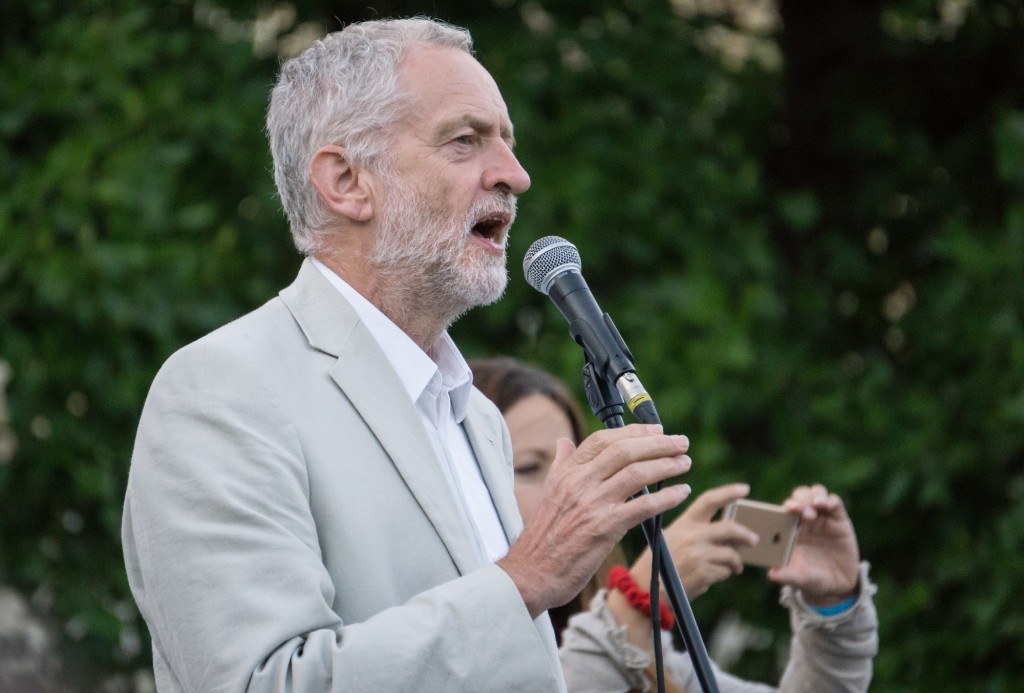 The intriguing Labour leadership contest finally drew to an end on 25th September 2016, when Jeremy Corbyn won a resounding vote of confidence – a second victory in just 12 months.

The Labour Party is now the largest political party in Western Europe with a staggering 600,000+ members. Over 300,000 have joined in the last 12 months alone. The Guardian reported that over 15,000 had joined the party immediately following Jeremy’s 2nd leadership victory. Over half-a-million members voted in the leadership election.

In writing this piece I should really declare my interest. I am a member of the Labour Party. I’ve been involved in the party since I started working at BT, some 26 years ago. I am a huge fan of Jeremy Corbyn and what he stands for, but I reckon you will have guessed that by now.

The last 12 months have seen an unprecedented attack by the mainstream media on Jeremy Corbyn. Even Labour Party MPs in their droves were clamouring to stick the metaphoric knife deep into his back. The capitalists are running scared.

Corbyn is a man who doesn’t have any skeletons in the cupboard. He is a man who has been arrested for protesting against apartheid back in the 70s – something which he is celebrated for by the left. He is a man who, when the average MP spends over £160,000 in expenses, he spends £8. Let’s just put this into context; there are 650 MPs in the UK, so at £160,000 a hit I make it that the taxpayer foots a collective MP expenses bill of £104 million (which includes Jeremy’s eight quid).

If you listen to the mainstream media, they will tell you Labour has no chance of winning the next General Election. However, if you take a moment to examine Labour’s policies under Jeremy Corbyn, most if not all of these will resonate strongly with the ordinary working class person.

Here are 10 of Corbyn’s political priorities:

The Tories have had the British public pinned down with a vicious austerity programme that has seen almost 4 million children pushed into poverty in the UK. Austerity is a political choice. The Tory Government has chosen to cut the deficit by targeting those most vulnerable in society instead of going after those who really caused the huge deficits – the bankers.

Jeremy Corbyn is a confessed anti-austerity MP. He knows that there are multi-national companies not paying their fair share in tax, super-rich individuals who use loop holes in the law to avoid paying any tax. I, like many of you, pay my taxes week in, week out, so I do not see why the super-rich should be helped to legally avoid paying theirs.

Socialism is no longer a dirty word and the hundreds of thousands of ordinary working class flocking back to join the Labour Party is living proof of this.

The country needs a change of political direction. Socialism is no longer a dirty word and the hundreds of thousands of ordinary working class flocking back to join the Labour Party is living proof of this.

When I hear people criticise the NHS I cringe. This is exactly what Jeremy Hunt the Tory Health Minister wants: pushing people more and more towards paying for private health care and manipulating the reliability of the NHS. It is no surprise therefore that there are now private GPs who will charge £40 or more just for the privilege of a patient seeing their GP – something that has always traditionally been free under the NHS.

The NHS is being dismantled under our very noses and Labour will put a stop to this.

The imposition of the Junior Doctor contracts is another outrageous example of a Government who does not listen to the experts. Imagine how difficult a decision it was for the Junior Doctors to go on strike? They are telling the Government that the health service is dangerously underfunded (it’s got nothing to do with immigrants coming over and using the NHS; that’s just another UKIP myth).

It beggars belief that the doctors are being ignored; they say that the imposition of the contracts will endanger patient lives and this is falling on deaf ears. Shame on Jeremy Hunt!

I think there are some very interesting political times ahead. People are becoming more and more politicised. The public has never been more engaged in democracy in my living memory.

When Jeremy Corbyn attends a public meeting thousands turn up to cheer him on and hear his views. He is someone who genuinely cares. A decent ordinary person who is passionate about bringing equity to all parts of society, not just those with big bank accounts. Labour brings new hope and a move away from austerity. The choice is yours – does any of the above resonate with you?

He provides pro-bono Employment Law Surgery at the Turkish Cypriot Community Association in Harringay. Contact TCCA if you want an appointment with him.