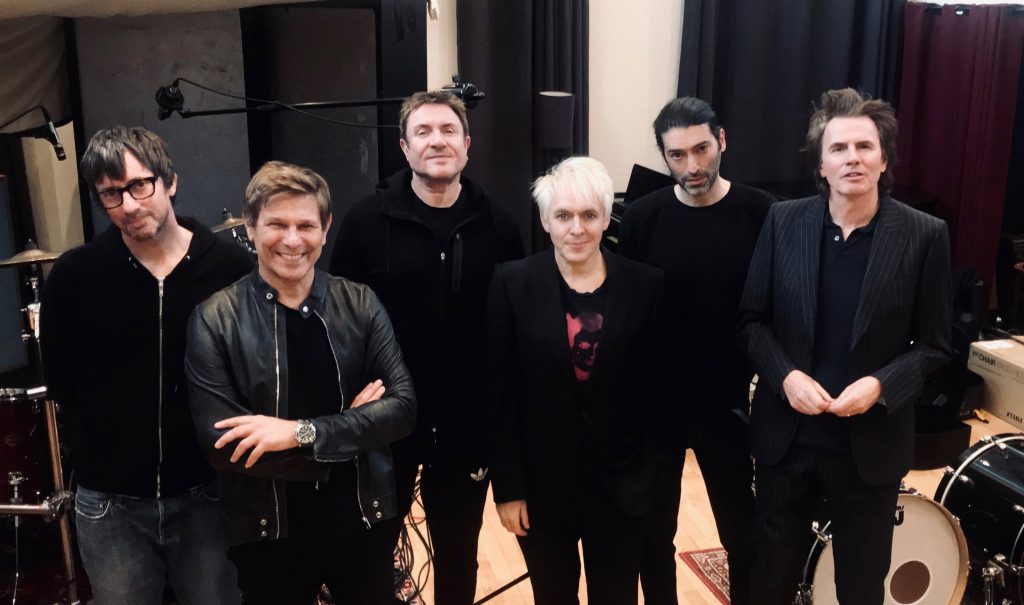 Erol Alkan is a legendary name in the world of music; ask anyone in the industry, who will tell you how this London-born, Turkish Cypriot heritage DJ/producer has changed the game over the past 25 years.

Ever heard of Trash? Launched in 1997, Alkan’s seminal indie music club night was graced by everyone from Amy Whitehouse to the Yeah Yeah Yeahs.

Initially hosted at Plastic Plaster, before finding a permanent home at The End, Trash was at the heart of London clubbing, popularising eclectic musical genres and new acts. As one of the club’s resident DJs, Alkan was responsible keeping a myriad of clubbers, from students to indie royalty, on their feet dancing every Monday for a decade.

Alkan is not only famed for shaping the capital’s underground music scene with one of its most celebrated clubs, but he’s also well-known for his remixes and co-productions. The long list of artists he has worked with or remixed for include Daft Punk, The Chemical Brothers, Bloc Party, the Yeah Yeah Yeahs, Tame Impala, Franz Ferdinand, Scissor Sisters, Depeche Mode and The Killers.

Despite this who’s who of musical associations, one of Alkan’s most recent collaborations is quite out of this world, as it’s with iconic 80s New Romantics band Duran Duran.

The British synth pop-rock band catapulted to worldwide fame in 1982. Ever since, the songwriters behind ‘Hungry Like the Wolf’ have gone on to influence countless prominent musicians of today with their avant-garde bangers and colourful style.

Naturally, music is eternally mutating, and it hasn’t always been the megastars who set off new waves in its evolution.

Traversing the bounds of genres and blending them together is a forte for this North London DJ. It’s why this music sage worked so well with Birmingham’s old new wavers, Duran Duran.

Alkan, who grew up in Archway, helped spearhead the mash-up sounds of the early 2000s, including his epic mix of Kylie Minogue’s Can’t Get You Out of My Head with New Order’s Blue Monday that was performed at the 2002 BRIT awards. Minogue’s performance was among the pivotal moments in changing pop music’s course back then.

The following year, Muzik Magazine voted Alkan as the ‘Best Breakthrough DJ’ of 2003. Later, in 2006, he was named ‘DJ of the Year’ by Mixmag. That very year he supported big names like Madonna at KOKO Club and Daft Punk at Global Gathering. In 2007 the DJ took another big step and founded his own record label ‘Phantasy’. 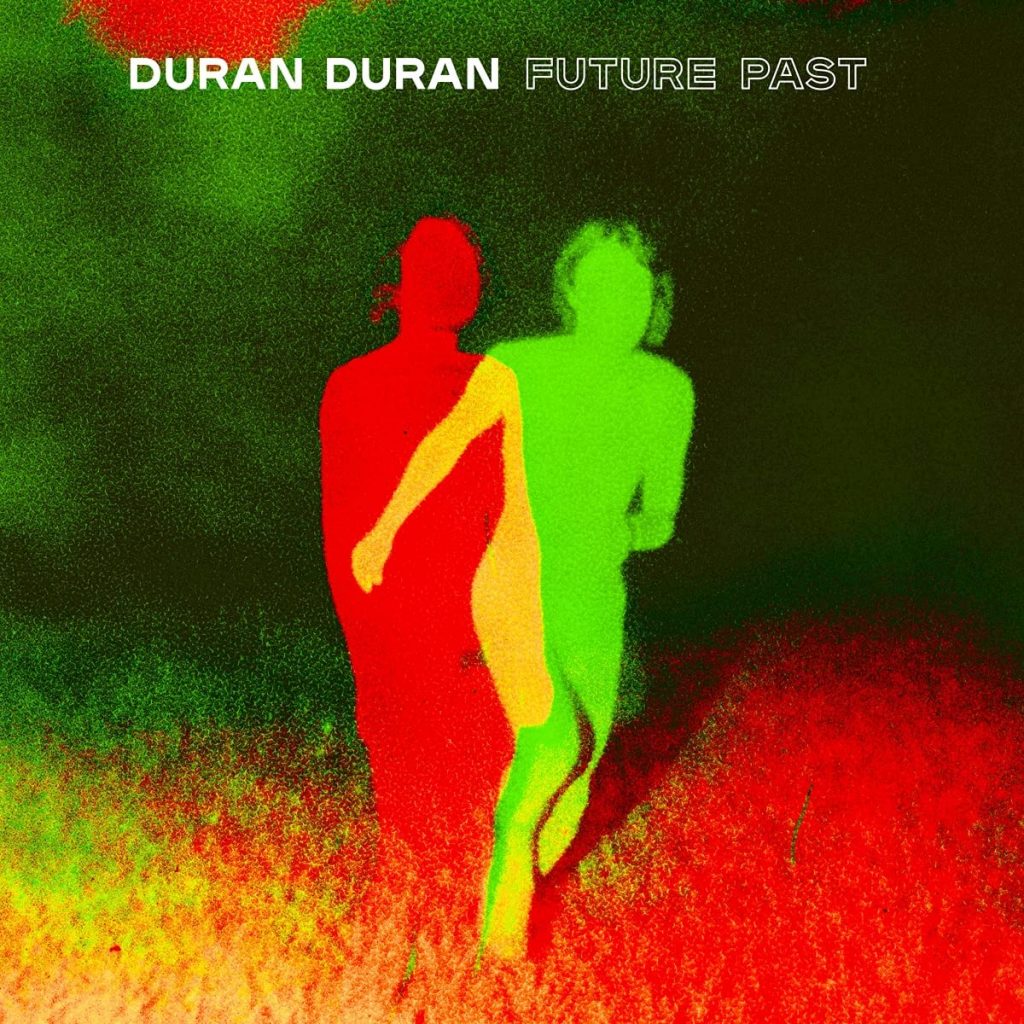 Now in 2022, the club promoter and DJ turned remixer and producer is gliding through yet another milestone in his incredible career, helping to write and co-produce 12 of the 15 songs on Duran Duran’s acclaimed new album Future Past. The album has prompted one music critic, Quentin Harrison, to write, “Duran Duran Triumph as Masters of Modern Pop Experimentation”.

Alkan has worked his alchemy on the single ‘All of You’ from the album, which was released back in May. A limited edition 12” vinyl of the reworked track was also recently released under his own Phantasy label as well. 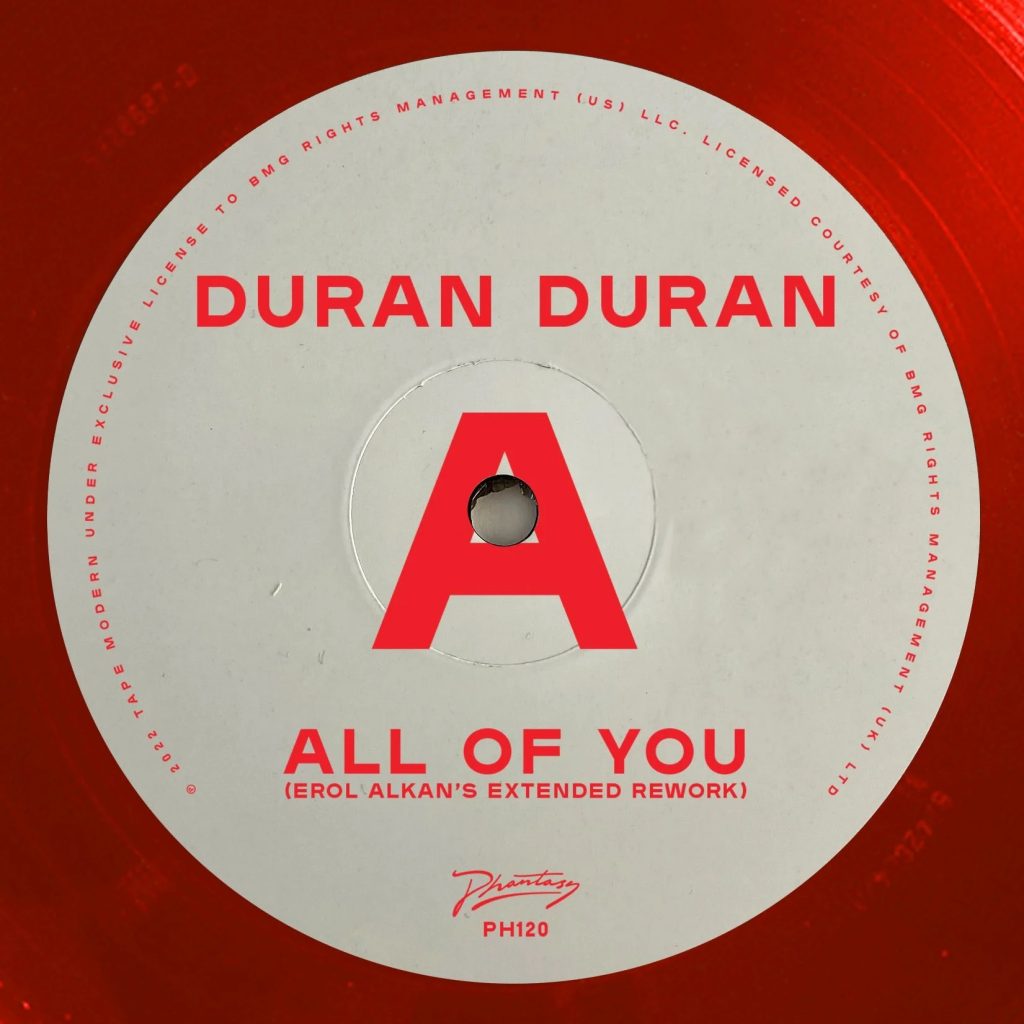 Fans of the Brummie superstars have declared Future Past as one of the band’s best albums ever. After 2-and-a-half years of working on the album together, Alkan opened up about being a huge fan of Duran Duran.

“The first 12″ single I bought with my own money was the extended mix of Duran Duran’s ‘The Reflex’, a heady mix of clashing / stuttering rhythm, alien sound and cryptic lyrics..Fast forward to the present day, and this path has now led to me produce one of those bands who informed part of my musical DNA in those integral years.”

What happens when such unorthodox musicians join forces? Absolute magic, and Future Past is the proof.