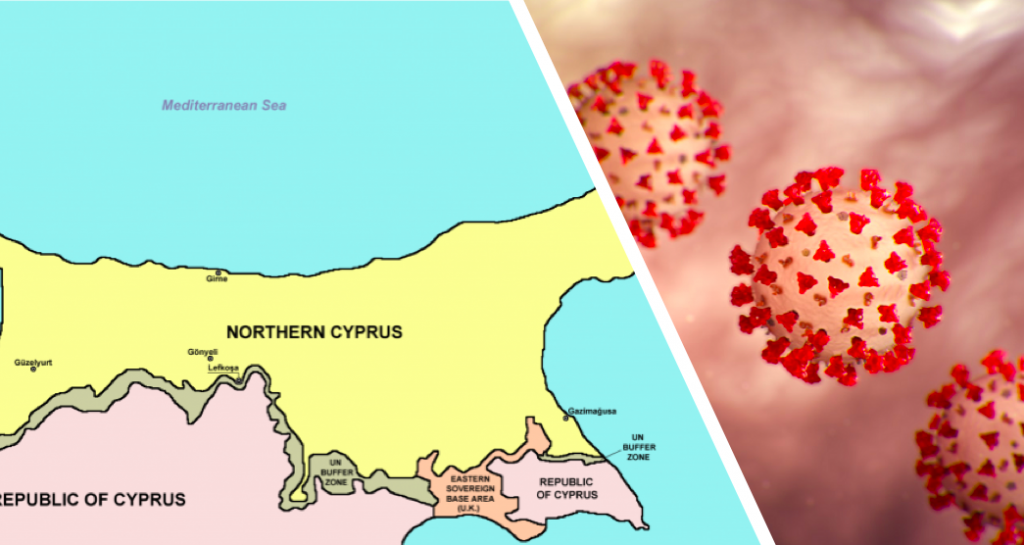 Changes to Covid-19 entry rules for the Turkish Republic of North Cyprus (TRNC), announced last week, have come into force today. The principal change is for travellers from Category B countries, which include Turkey and UK.

From today, Monday 7 September, those arriving in the TRNC from Category B countries face mandatory 7-day quarantine at a government-approved centre at a cost to the person travelling. The government has said this policy will remain in force until at least 20 September, when the decision will be reviewed again.

Several exceptions to the rule have been announced. These include those who travel on official business between Turkey and North Cyprus for less than 72 hours, and those who go abroad for health reasons, who will be evaluated by TRNC Health Ministry officials for quarantine on their return.

Higher education students arriving in North Cyprus for the new academic year have a semi-exemption: they won’t quarantine at a government centre, but instead self-isolate in dormitories or other accommodation determined by their university.

All those arriving in the TRNC as an exemption, but who must still quarantine, will not be liable for their quarantine costs.

The decision forms part of a package of measures announced by the Contagious Diseases Executive Committee on Friday 5 September to contain the growing infection rate in North Cyprus.

Cases of coronavirus have rocketed since North Cyprus re-opened its borders on 1 July, putting pressure on the country’s limited health facilities.

Could North Cyprus be heading for a new lockdown?

North Cyprus was clear of new infections for over two months, but since July 329 people have tested positive for Covid-19. Over half have since fully recovered, while 150 are receiving treatment or, in most cases, they remain under observation in a TRNC quarantine centre having tested positive but have yet to exhibit any signs of the virus.

Among their discussions was whether to keep schools closed this month. They also considered ordering the closure of clubs, bars, barber shops, beauty salons, and gyms, as well as a ban on election rallies, funerals, and all family events including birthday and circumcision parties, engagements, weddings and mevlits until the start of October.

TRNC Health Minister Dr Ali Pilli will convey their recommendations to the TRNC Council of Ministers at their meeting on Tuesday morning.

Other new Covid-19 rules that came into force today

Other changes that came into force today include the PCR testing period for those travelling from Category C countries such as Kazakhstan and the USA. They must produce a negative PCR test result, taken any time up to five days before travel (0-120 hours). On entering the TRNC, they must quarantine at a designated quarantine centre for 14 days, with further PCR tests carried out on arrival and also at the end of quarantine.

Local outbreaks of coronavirus have seen special measures implemented for Akdoğan, Vadili and İnönü villages and surrounding areas. As of today, public meetings, weddings and other public events are banned for a period of 14 days. The opening of schools in these villages has also been delayed by a fortnight.

The government has also stated that it won’t hesitate to close down venues used for events and entertainment if social distancing and other coronavirus rules are not observed. The tough new measure follows evidence on social media of people at clubs in Girne and those at weddings and other parties failing to wear masks and maintain a safe distance from each other.

Friday’s restrictions do not bind restaurants and cafes, which can continue to operate as normal providing they comply with the government’s hygiene and social distance guidelines. However, the government has indicated their failure to enforce the rules could also see them face closure.

There were guidelines for the transport sector too, which state that those involved in public transport must have vehicles adapted so the driver’s cab is separated from passengers. The vehicle’s windows “should be open, the air conditioning should not be used, and everyone in the vehicle should wear a mask.”

In addition, the public transport firm must keep a record of all their passengers  – their name, address, and date of travel – to enable track and trace.