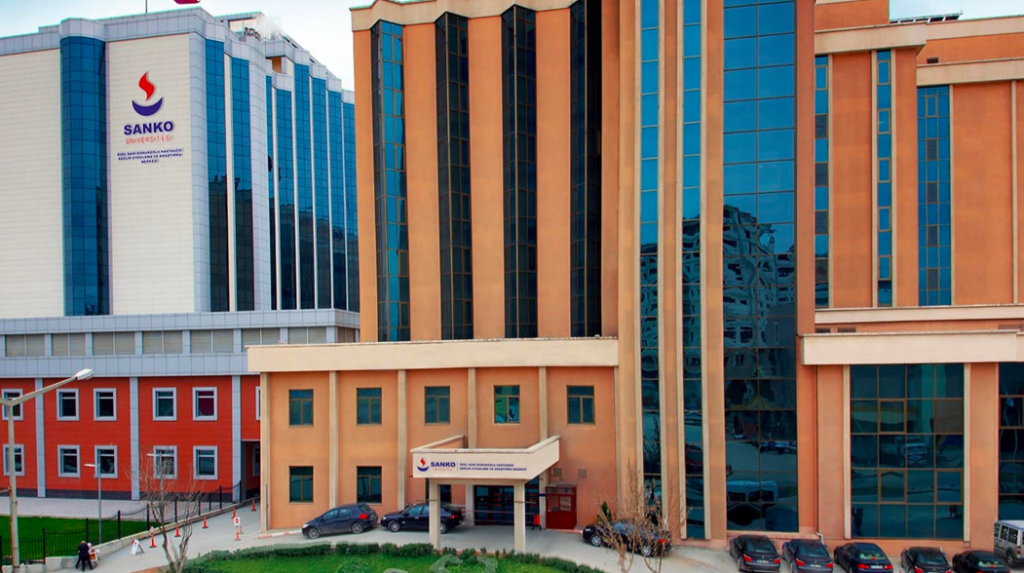 Nine patients have died following an explosion and fire on an intensive care ward treating coronavirus patients in southeast Turkey.

The fire was triggered by an oxygen ventilator exploding at the SANKO University Hospital in Gaziantep.

Dozens more were affected by the fire, including doctors, medical personnel and security, who tried to rescue the patients on the ward. Ten staff members are receiving oxygen treatment as a result, a statement from the hospital said.

An investigation is under way to determine the cause of the explosion, which occurred in the early hours of Saturday morning.

At least one of the patients died while being transferred to another hospital.

Other patients have also been moved to nearby hospitals where they continue to be treated, the Gaziantep governor’s office said.

Death toll rises to 9 after explosion followed by fire in Covid-19 ICU at #SANKO University Hospital in #Turkey‘s #Gaziantep pic.twitter.com/sFskD0E88Z

“The authorities have taken the necessary measures,” the statement said, while offering condolences to the families of the victims.

Turkey has nearly two million coronavirus cases and 17,610 deaths since the outbreak of the pandemic.