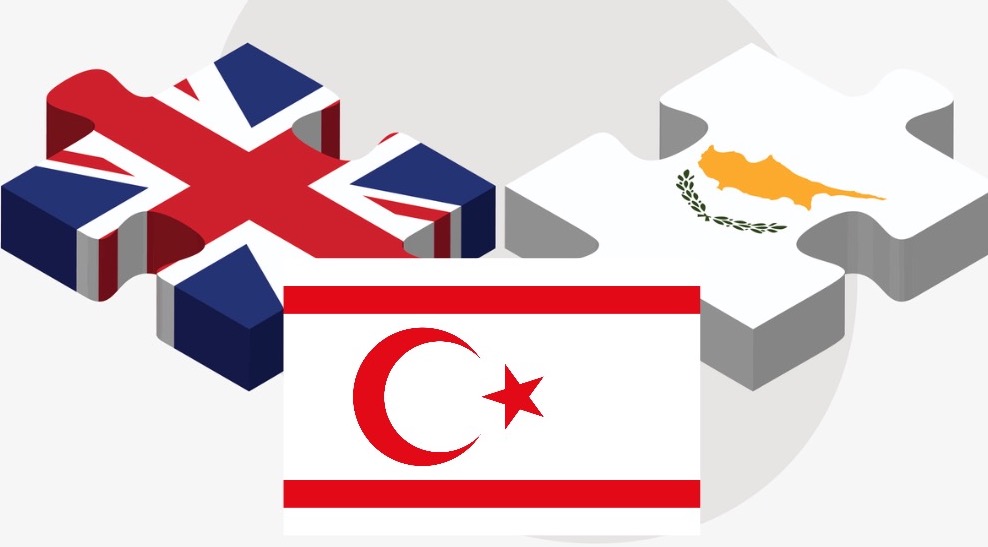 BRITISH citizens with homes in the Turkish Republic of Northern Cyprus (TRNC) who travel via airports in the South could “face difficulties” if they do not register their presence with the Greek Cypriot authorities because of Brexit, the British government has warned.

The Greek Cypriot-controlled Republic of Cyprus does not recognise the TRNC, established in 1983. It regards anyone who has entered the island via North Cyprus as having used an “illegal port of entry” and reserves the right to prosecute travellers.

In practice Greek Cypriot immigration officers do not take action against citizens of EU countries, as the whole of the island has been deemed to be part of the EU since 2004.

However the same policy is not applied to non-EU nationals, some of whom have been deported either for entering the island via the TRNC or for stating their intention to stay in hotels in the North having landed at Larnaca Airport.

If a no-deal Brexit happens, could Larnaca and Paphos Airports be off-limits to Britons travelling to North Cyprus? 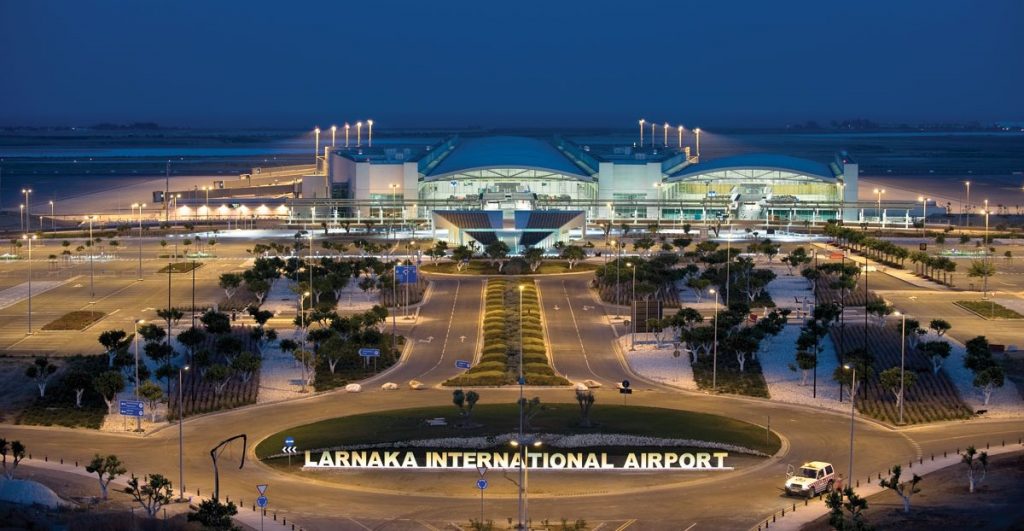 Residency and visa rules for non-EU nationals will be applied to British nationals if the UK leaves the EU without a deal – meaning that time spent in the TRNC could also be considered by Greek Cypriot officials, even for those only transiting through the South.

The warning was included in updated advice for British citizens in Cyprus, as part of a wider “Get Ready for Brexit” campaign before the country’s departure from the EU, due to take place on 31 October.

“If there’s no deal, the European Commission has proposed that British citizens would not need a visa for short stays in the EU, including Cyprus,” the advice produced by the Foreign and Commonwealth Office (FCO) says.

The FCO adds, however: “The Republic of Cyprus does not recognise the self-declared ‘Turkish Republic of Northern Cyprus’ in the north of Cyprus, nor residence permits issued by the administration there.

“After Brexit, the Republic of Cyprus intends to treat UK visitors, including those travelling to or from the north, as other non-EU nationals for visa purposes, unless they are registered as resident in the Republic.

Are you a UK national living in the EU?

Here are 4 things you need to do to #GetReady for Brexit 👉 https://t.co/YJ50KCIeBC

“The current practice in the Republic is for non-EU nationals who do not require a visa to be admitted for 90 days, and for passports to be stamped accordingly.

“If that happens, the Republic of Cyprus authorities may count time spent in the north of Cyprus towards the 90-day visa free total.

“If you overstay, you may potentially face difficulties at the airport on exit or re-entry.”

It is not clear, however, what the status will be of British citizens of Turkish Cypriot ethnicity who travel via South Cyprus but who do not hold ID cards from either side of the island.

The advice update came as the South’s Civil Registry and Migration Department announced on September 17 that it was extending the deadline for UK nationals in Cyprus to apply for residency until 31 December, 2020. 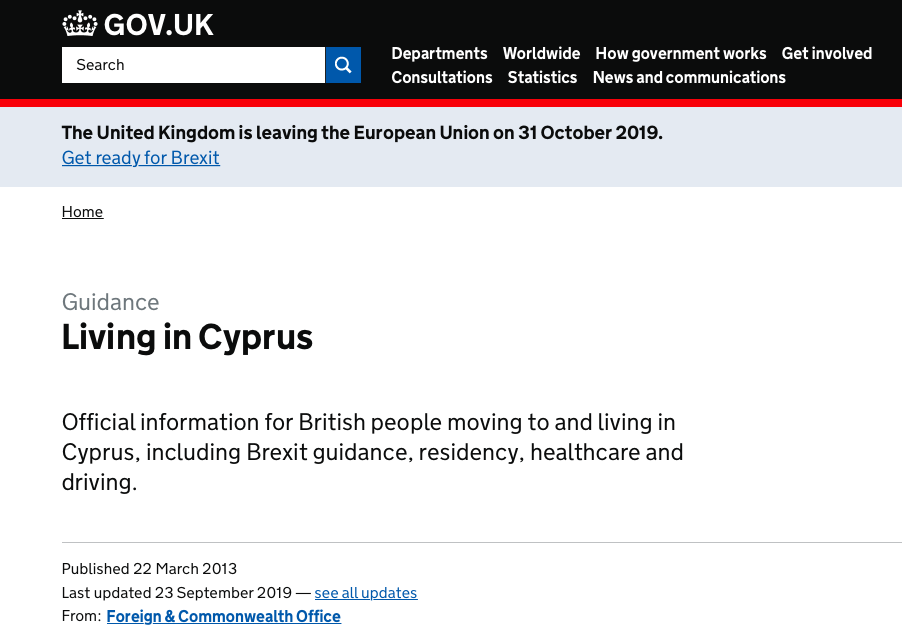 “This will ensure our citizens still have plenty of time to confirm their right to live in Cyprus after we leave the EU,” a tweet from the British High Commission said.

Concerns over the status of British citizens in Cyprus prompted Turkish Cypriot Prime Minister Ersin Tatar to call on UK expats living in South Cyprus to “move North”, comments made at an event organised by the TRNC-based British Residents Society.

Meanwhile Brexit Secretary Stephen Barclay, on a visit to South Cyprus on September 18, said that a no-deal Brexit would be “damaging to both economies”.