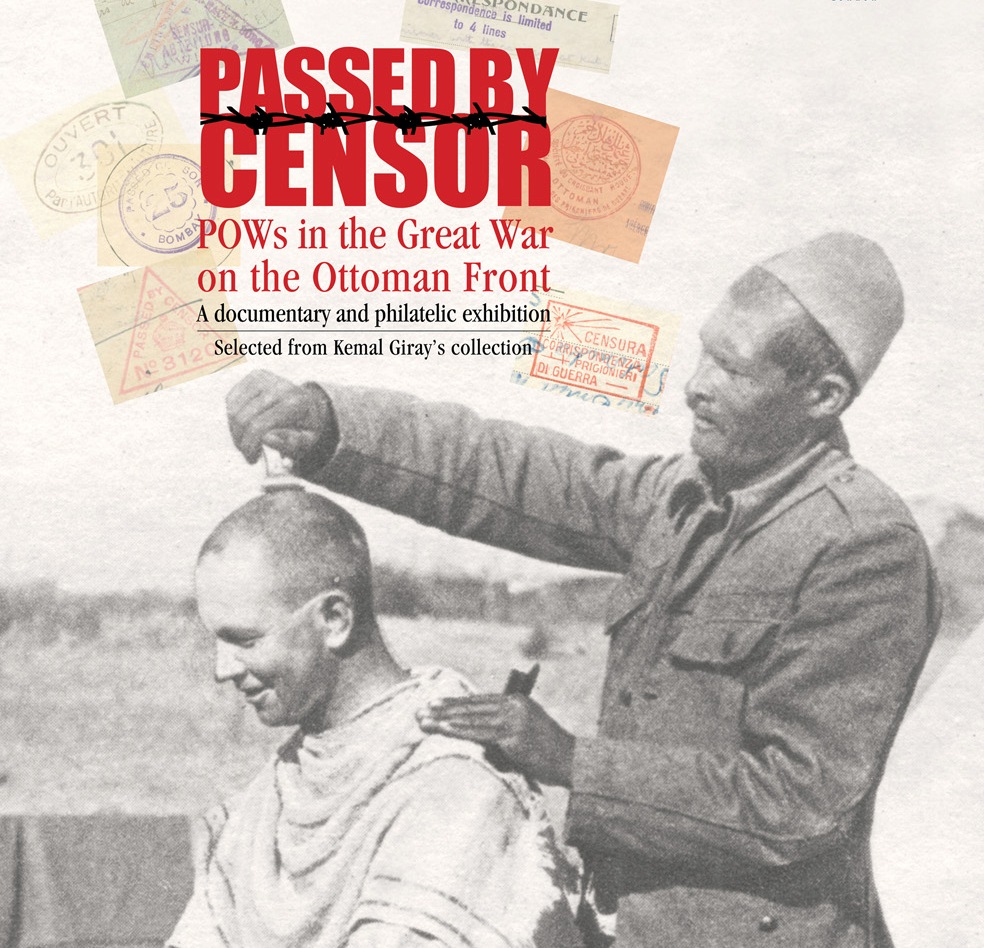 Londoners have just two weeks to see a unique exhibition about life on the front line, as told by prisoners of war (PoW) from both sides that were captured during the Dardanelles campaign a century ago. Part of the Yunus Emre Institute’s 100 Years of Peace theme, it features correspondence from soldiers which had been approved by their captors’ censors.

Curated by Fahri Aral, and designed by Sadik Karamustafa and Ayse Karamustafa, this free exhibition at the Institute’s central London cultural centre depicts life inside prison camps in and after the Great War.

The exhibition’s title, Passed by Censor, is from wording on the stamp that sealed letters and envelopes from PoWs confirming that an item had been seen and censored by an official. Alongside letters, postcards, and original photographs, there are also archived documents selected from the private collection of Kemal Giray, a renowned World War I historian.

One the most devastating events in world history, this human perspective includes demands by English prisoners for hockey balls, a poster announcing a theatre performance by Ottoman PoWs, a photograph showing an Ottoman PoW arm-in-arm with his Austrian friend following their escape from a camp, various sports activities inside camps, and an escape plan sent to a PoW hidden in bananas.

Passed by Censor was first shown at the Houses of Parliament. Hosted by Enfield Southgate MP David Burrowes, among the attendees at the opening ceremony on Monday 13th July 2015 were the Rt Hon John Whittingdale MP, Secretary of State for Culture, Media and Sport, and Zac Goldsmith MP.