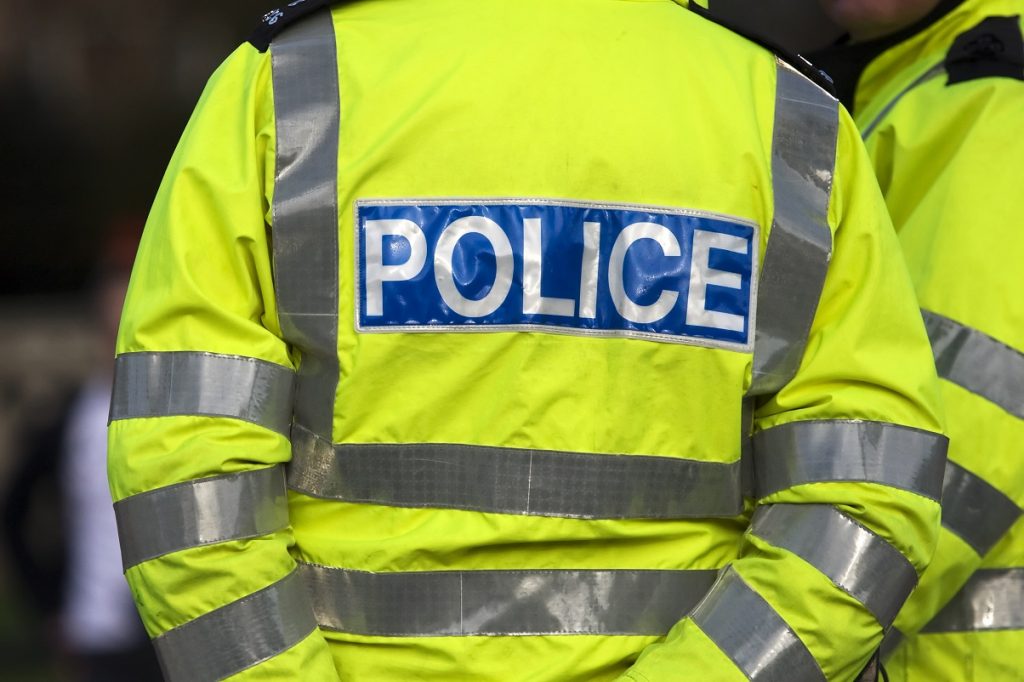 A 56-year-old woman remains critically ill in hospital after colliding with a cyclist on Kingsland High Road, East London, on Tuesday, 28 August.

The police were called at approximately 5pm following reports of a road traffic accident involving a pedestrian, who was hit as she attempted to cross the road by cyclist riding an electric-assisted pedal cycle.

Officers attended along with the London Ambulance Service and London’s Air Ambulance. The woman was taken to hospital where she remains with life-threatening injuries. Her next-of-kin have been made aware.

Several media have named the critically-injured woman as ‘Cihan Sakine’, possibly written Sakine Cihan, who moved from Turkey 20 years ago

The male cyclist initially stopped due to coming off his bike, however, he made off a few moments later. The bike, a ‘specialised’ electric-assisted pedal cycle (mountain bike style) was later found abandoned on Approach Close, N16.

The cyclist, a man aged 30, contacted police and was arrested at around 11pm on Wednesday, 29 August at an address in Islington on suspicion of causing bodily harm – under Section 35 of the Offence Against Person Act, failing to stop, and failing to report a collision.

He was taken into police custody and subsequently released under investigation.

Details about the critically-injured woman have not been released by police, but several media have named her as ‘Cihan Sakine’. Ms Sakine (possibly written Sakine Cihan) moved to Britain from Turkey twenty years ago. A friend, who did not wish to be named, told the Daily Mail,

“We are all praying for Cihan, but the doctors said she is in a bad way and we are all hoping she can pull through.”

Officers are still appealing for any witnesses to come forward. The incident took place at rush hour in the heart of Dalston, an area heavily populated with Turkish restaurants, businesses and residences.

If you have any information that can help the enquiry, please contact the Serious Collision Investigation Unit (SCIU) at Chadwell Heath on 020 8597 4874 or call 101 quoting CAD 5837/28 August.