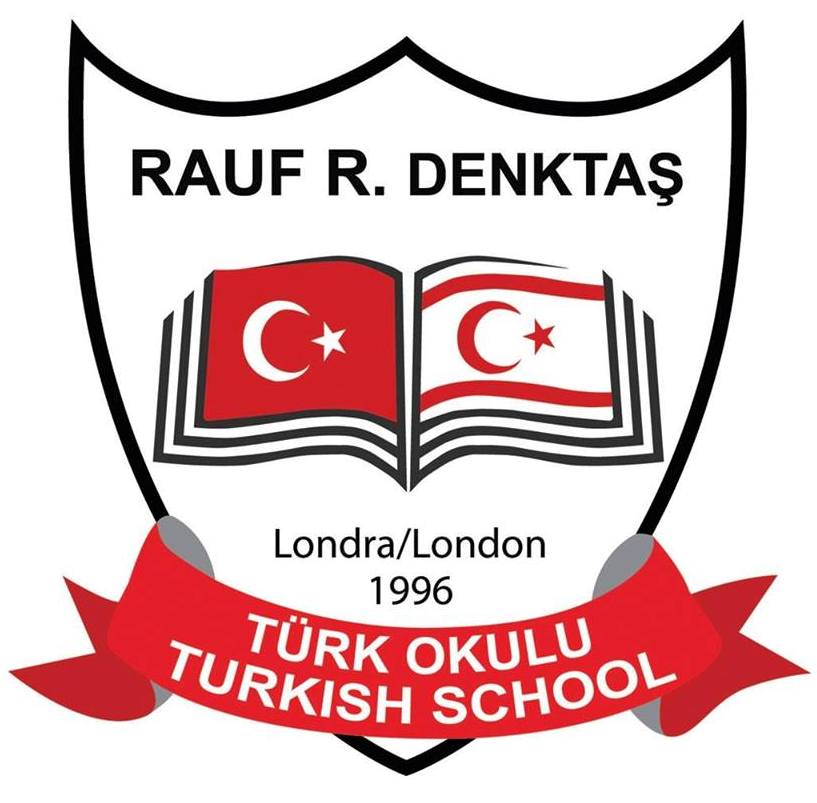 As the new academic year gets underway, thousands of British children of Turkish heritage will also be attending one of 40 Turkish supplementary schools. For three to four hours each weekend, they have the chance to learn to read and write Turkish, and explore their cultural history with children of a similar age.

For some whose parents are of a mixed ethnicity, it’s a chance for the whole family to come together with their local Turkish community and enrich their world. Lifelong friends are made, and young people have the chance to retain and pass on the cultural traditions their relatives first brought with them from Turkey and Cyprus.

Last weekend, T-VINE caught up with Elmaz Dourmoush, chairwoman of Rauf Raif Denktaş Turkish School – one of the biggest Turkish schools in South London – to ask about the school and what’s new this year.

Can you give us some background on the school?

The school first opened in 1996. Initially it was called Bexley Association of Turkish Speakers and also included an elderly group and day centre. It was then called Blackfen Turkish School. We changed our name to Rauf Raif Denktaş Turkish School in 2012.

What age groups do you cater for?

We have students aged as young as three through to 17 and 18-year-olds. We will have an adult Turkish class as well.

Our term dates are the same as mainstream schools in the UK. We are open every Saturday, from 9.45am to 1pm. We also run folklore classes from 1.30pm to 3.30pm on Saturday afternoons.

115 at the last count – new students are still enrolling.

What is the annual cost of educating kids at the school?

Currently we charge £100 per annum per child to help towards the costs of their education, which takes place from 10am till 1pm every Saturday during regular UK school term-time. 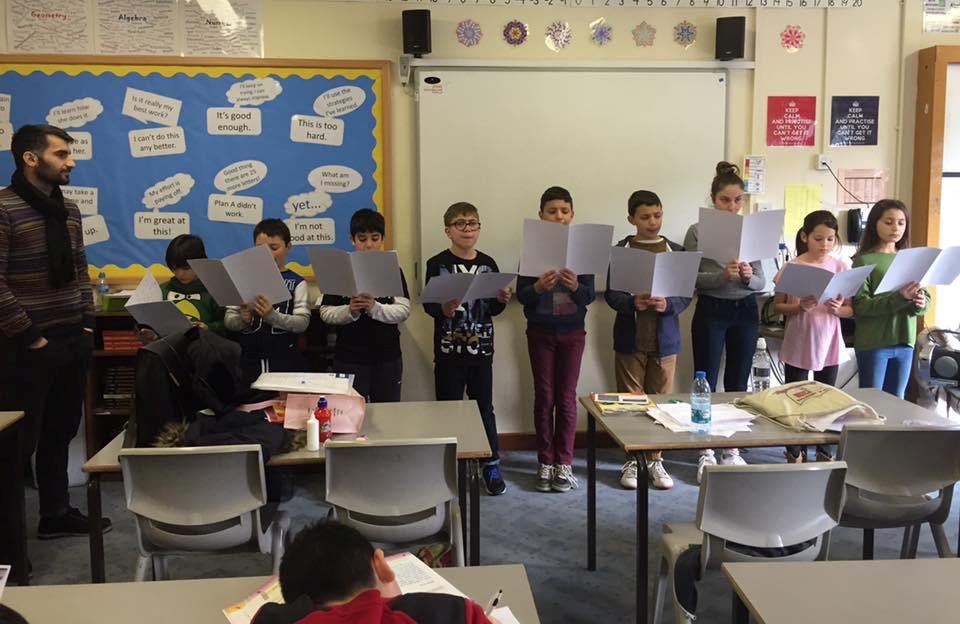 Are there discounts for parents with more than one child at the school?

No. The annual fee actually covers less than 50% of the total cost – we raise the additional funds through various events, donations and grants. So we can’t afford to give any discounts.

Can pupils attain any formal qualifications?

Yes, the school offers GCSE, AS and A Level qualifications, which are all recognised in the mainstream education system.

Tell us about staff at the school

The TRNC and Turkish governments each supply us with two qualified teachers – four in total – whose fees they cover. The remainder of the teachers we use are paid privately by us. They are all fully qualified as teachers.

Our education coordinator is Mr Ahmet Havali, a qualified teacher originally from the TRNC and a renowned folklore teacher. He is a member of the UK Turkish Education Consortium.

I am the chair of Rauf Raif Denktaş Turkish School, supported by a committee of eight members led by my deputy Letife Mehmet. We all work as volunteers.

Who sets the curriculum?

The curriculum is set by the UK Turkish Education Consortium, in consultation with experienced teachers and education specialists from the Ministries of Education in Turkey and the TRNC. The syllabus is specifically developed for children in Britain.

How is the school regulated?

As with mainstream UK schools, we follow strict guidelines especially where child safeguarding is concerned. We have many policies and rules in place, which all parents have to subscribe to and accept.

We are also a member of NRCSE (National Resources Centre for Supplementary Education). We have already achieved the Silver Award and are in process of applying for the Gold Award.

Why have you introduced a school uniform?

We believe that a uniform brings a sense of unity to the children and one that makes them belong to a school. There’s also the obvious practical ease of getting ready on a Saturday morning without fuss for the parents. The whole uniform costs £30 for the younger children, consisting of a polo shirt, sweat pants and a zipped hoodie.

The school is using some innovative teaching methods. Can you tell us about these?

Last year we received a grant from the British Academy Schools Language Awards to introduce learning not just in the classroom, but by also producing a magazine and a short video about immigrants. We invited cultural experts and book authors to engage with the children to help make learning a more enjoyable experience.

We are continuing with this way of teaching. We are also planning to make a presentation about this project when the magazine and the video are ready.

What special events does the school run?

All the national Turkish and Turkish Cypriot days, such as 23 Nisan/April Children’s Day and 19 Mayıs/May Youth and Sports Day, are celebrated. The school participates in events jointly organised by the TRNC and Turkish embassies in London. And we shall also be holding our own summer cultural festival at the end of the summer term, in June 2017.

What would you say is the best thing about your school?

The community atmosphere that emanates from the parents and all concerned.

Anything else you want to say?

Rauf R Denktas Turkish School is progressive: we welcome all members of the local community, not just those of Turkish heritage or Turkish-speaking. Anyone can be a student as long as they obey the school rules. This diversity makes our school a far better place to learn and achieve.

Our success is measured by our former students. Many have gone on to become successful professionals in a wide variety of business sectors, including in law, finance, and advertising. They have also retained the language skills and culture they learned here, which we must all try to preserve for our future generations.