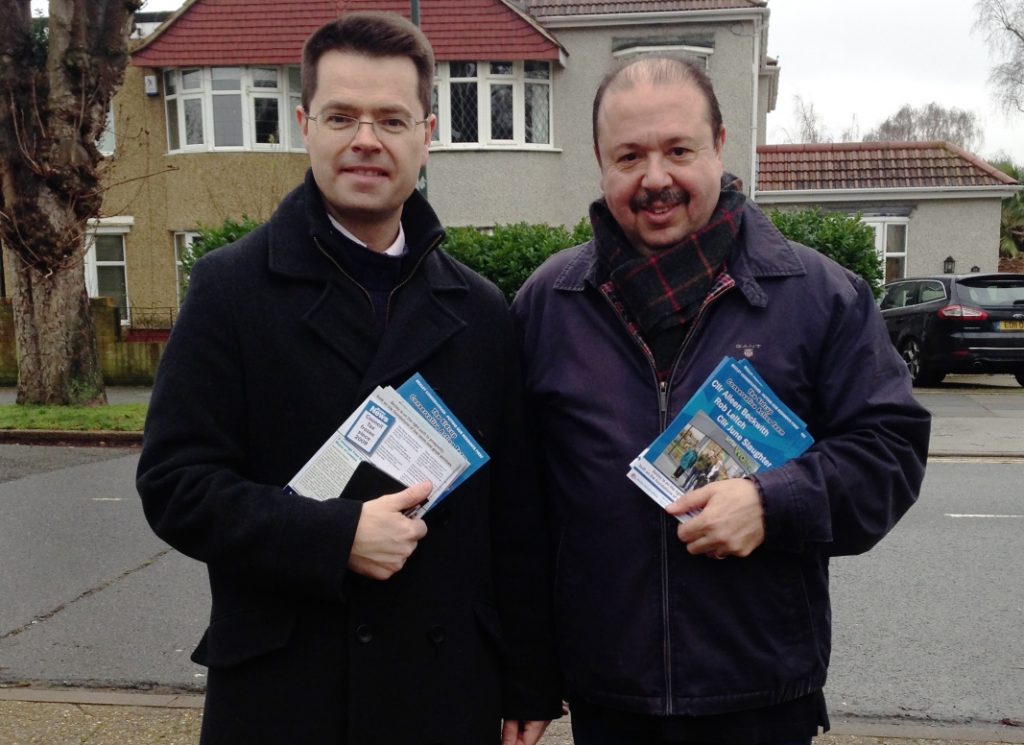 Local Elections held earlier this year marked a major increase in political activity from the British Turkish community, which includes those of Turkish Cypriot and Turkish Kurdish origin. A total of 83 candidates stood for election, of which a record number were elected into office on 22 May 2014. There are now a total of 32 councillors of Turkish heritage – nearly double the 17 that were elected in 2010.

The huge electoral success in the London Borough of Enfield means a quarter of all available seats on the council (63 in total) are held by British Turks. In addition, Labour Councillor , of Kurdish origin from Kahramanmaras in Turkey, is currently serving as the borough’s Mayor.

Labour remains the most popular and successful party for the community: of their 33 candidates in the May elections, 25 of them – 75% in total – emerged as winners. The Conservative Party fielded 28 British Turkish candidates, of which 7 were elected – a 25% success rate. The Liberal Democrats put forward 12 candidates of Turkish origin, the Greens 2 and the Trade Unionist and Socialist Coalition (TUSC) 8 without any electoral successes.

Although there is a significant Turkish community in southeast London, very few have taken up public office. Bucking the trend is businessman Ahmet Dourmoush, elected for the first time in May to serve as a Tory councillor in Bexley’s Longlands ward. In an exclusive interview with T-VINE he said he became politically active in 2005, when he was elected as the Vice Chairman and Treasurer of the Old Bexley & Sidcup Conservative Association.

When asked why he joined the Conservatives, Dourmoush told T-VINE: “I believe that Conservative principles are far more in line with our [Turkish] morals and virtues of life than any other party in the UK.”

Now that he is a councillor, he wants to: “Help and encourage, and possibly mentor, younger members of our community to become active members in whichever party they choose, so that hopefully we can see young dynamic MPs of Turkish Cypriot origin in the very near future.”

There has never been an MP of Turkish origin in Britain. The highest ranking public officer is Baroness Meral Ece-Hussein OBE, formerly a councillor in Islington.

Main picture above Ahmet Dourmoush (right) on the campaign trail with James Brokenshire, the MP for Old Bexley and Sidcup, in the run-up to the 2014 Local Elections