After a five year hiatus, moody Turkish rock band Duman will return to the British capital at the end of February for a live performance at Indigo at the O2.

The quartet combines elements of traditional Turkish folk music with modern rock and grunge, shifting gear from melancholic to the upbeat in the same song, and plenty of guitar riffs in between.

Their biggest hits include Senden Daha Güzel [More Beautiful Than You] and Haberin Yok Ölüyorum [You Have No Idea I’m Dying], Elleri Ellerime [Hands on My Hands], Aman Aman [Oh, Oh), and Köprüaltı [Under the Bridge] from their debut album Eski Köprünün Altında (Under the Old Bridge, 1999).

Duman’s last studio album, Darmaduman, was back in 2013, so expect plenty of classics from their back catalogue when they hit the stage in Greenwich on 27 February.

Tickets: available online from the venue, click here to buy 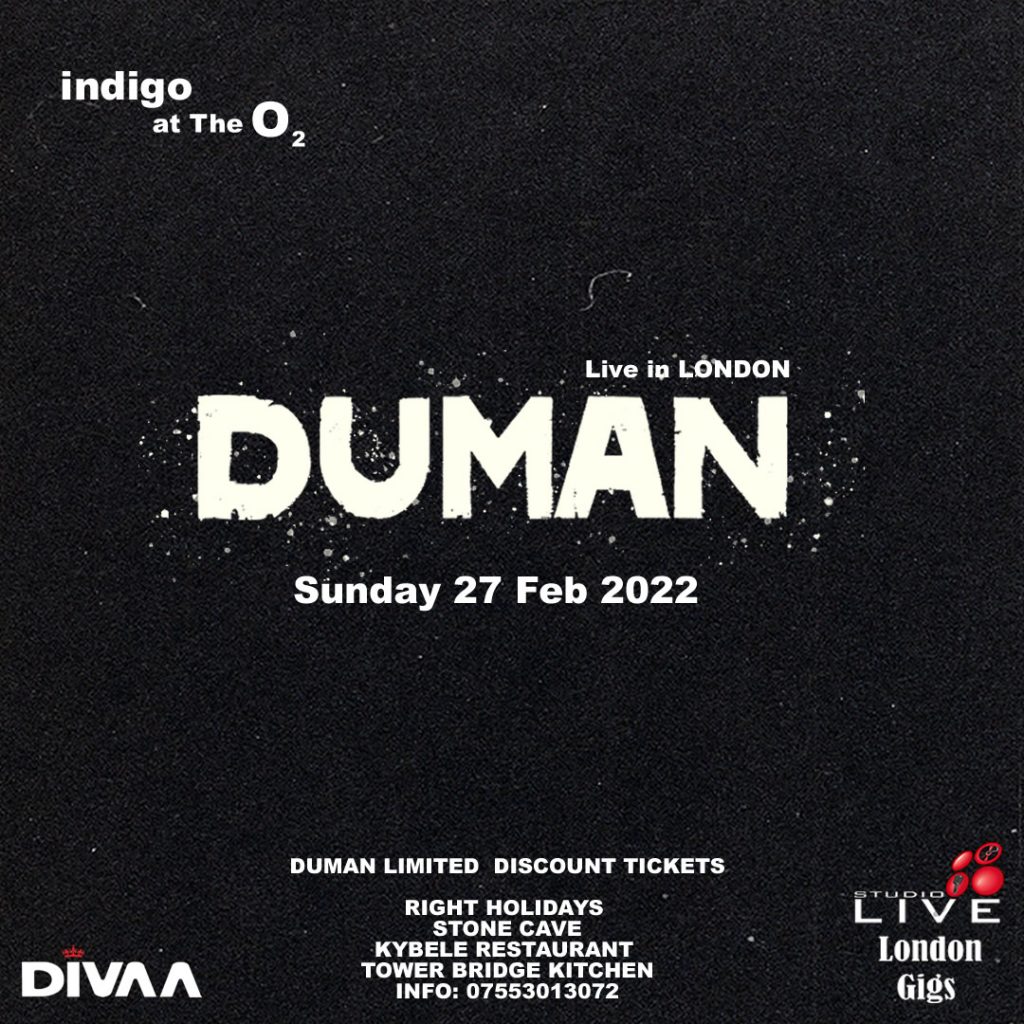