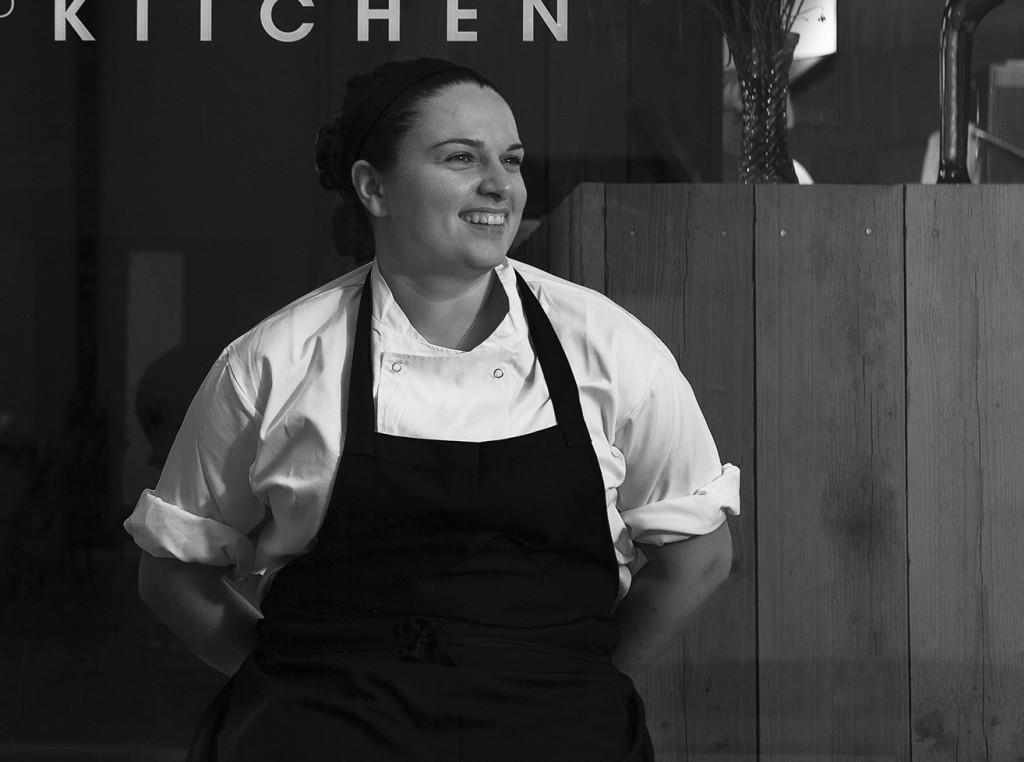 Selin Kiazim is a rising star on the London food scene and this week she goes head-to-head against two other talented young chefs for the 12th series of BBC 2’s Great British Menu.

The young Turkish Cypriot chef will be vying for a place in the finals where winning dishes will feature on this year’s menu at the Wimbledon Championships banquet. To achieve that, Selin needs to beat Mike Reid and Tom Kemble in the London and South East England heat.

The three-way cookery battle will be televised on BBC 2 throughout this week. The first two episodes will be screened back-to-back on Tuesday evening, 2nd May (7pm and 7.30pm), and then daily at 7.30pm until Friday, when the judges – Oliver Peyton, Andi Oliver and Mathew Fort – reveal the chef going through to the finals. All five episodes from the heat will also be available to watch afterwards on the BBC iPlayer.

Since its debut airing in 2006, Great British Menu has become a hugely popular television series, pitting Britain’s top chefs against each other for the chance to cook one or more courses at a four course banquet served in honour of a major public figure or public occasion.

Selin is one of 24 chefs competing in the new series. They have been challenged to create outstanding dishes that capture a ‘taste of summer’ and the prestige of Wimbledon. Their menu must reflect the tastes, smells and colours of everybody’s favourite time of year and pay tribute to the incredible history of the tournament. The winning courses will form the menu for a summer banquet honouring 140 years of the iconic Wimbledon Championships.

London and South East England forms the first regional heat of the competition. Selin and her fellow chefs are all first timers on Great British Menu, but their strong culinary backgrounds means they each have the skills to win.

Selin started her professional training under Peter Gordon, known as “the godfather of fusion cooking”, in 2007. Eight years later, Selin Kiazim opened her own restaurant, Oklava in Shoreditch, to critical acclaim. Its menu is inspired by her Turkish Cypriot roots, which will also be the focus of her new Oklava Cookbook that’s out at the end of this week.

She faces Tom Kemble, one of the youngest chefs in the country to hold a Michelin star and cooks at a restaurant in one of London’s most exclusive auction houses. Selin is also up against Mike Reid, who has cooked around the world and trained under both Gordon Ramsay and Michel Roux Jr.