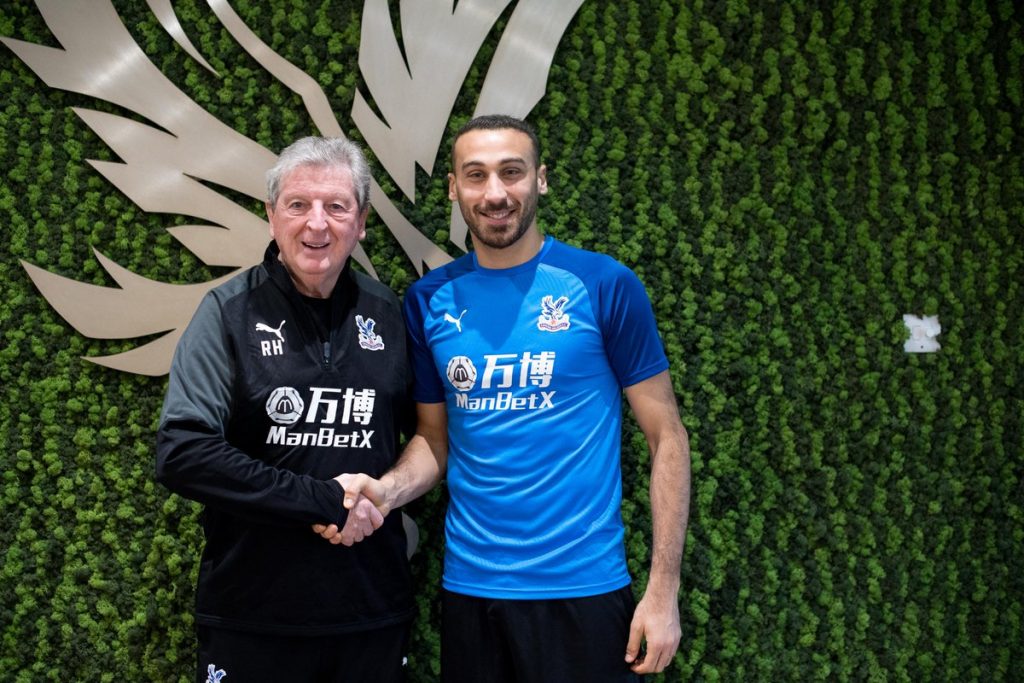 Everton player Cenk Tosun has joined Crystal Palace on loan until the end of the season.

The 28-year-old will be hoping to return to his goal-scoring ways at the South London, having failed to make a significant impact on Merseyside.

The Turkish international striker had been a powerhouse for Beşiktaş, scoring 41 goals in 96 Super Lig appearances before his move to Everton for £27m in January 2017. Since then, he has scored just 10 goals in 51 appearances, with recently sacked Toffees Marco Silva opting to keep Tosun on the bench.

Tosun was keen to have more regular playing time so he can maintain his place as Turkey’s main striker for this summer’s European Championships.

Crystal Palace had initially shown interest in the striker two years ago, but he opted for Everton over them. Tosun will now have the chance to prove his worth by improving Palace’s goal ratio per game, given the club are the Premier League’s second-lowest scorers this season.

Hodgson said: “It’s nice now to get a second bite at the cherry with him, especially at a time when we are in desperate need of improving our strikeforce.

“He is a goalscorer, but a hard-working goalscorer as well. He is in contention for the weekend and we are very grateful to Everton for allowing us to complete the move so quickly because we still have eight players missing.”

After sealing the deal, Palace chairman Steve Parish said: “We’re delighted to have secured Cenk’s services for the remainder of this season.

“We’ve enjoyed a great first half of the campaign and Cenk’s arrival will bolster our squad as we push for a top-half Premier League finish.

“Cenk has a proven record as a goal-scorer and we’ve admired him for some time, so I’m very pleased to welcome him to Crystal Palace.”

Tosun, who will be wearing the number 20 shirt for his new club, posted several messages on social media for Palace fans. He told them he was “so excited to be here” and that he will “give my everything for this club and do the thing I can do best and that’s scoring goals.”

According to the club, Tosun is “the first Turkish player in #CPFC history.” He is expected to be named in the squad for Palace’s home game against Arsenal on Saturday.