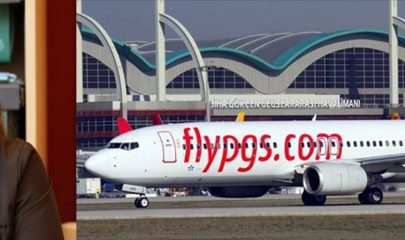 “Alarm and dismay” over silence on new Ercan regulations

Since June 1st, passengers flying Pegasus between North Cyprus and the UK have been forced to undergo a new security regime that requires them to get off the plane and be re-screened in Turkey. The new measures have been forced on Cyprus’ largest tourist carrier by UK authorities concerned about a growing range of security […] 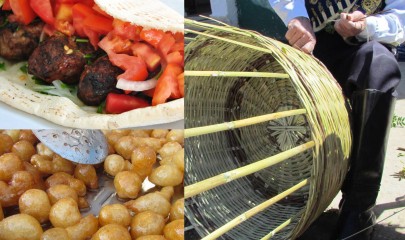 The Council of Turkish Cypriot Associations UK (CTCA UK), or KONSEY as it is more commonly known, is gearing up to one of its biggest ever events this summer. On Sunday 25 June, they will be hosting the Turkish Cypriot Cultural Festival at the Chingford Rugby Club in East London. This all-day event promises […]