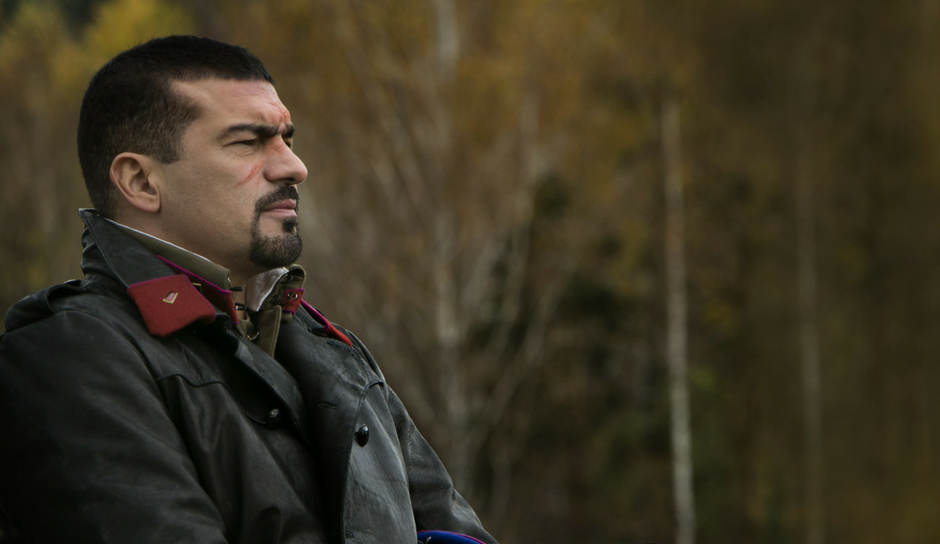 The stars of sport and entertainment are coming together this Saturday to raise money for the victims of the Grenfell Fire Disaster through a special charity football match at QPR’s Loftus Road stadium. Among them will be Hollywood actor Tamer Hassan (The Football Factory, The Business, Dead Man Running).

Hassan, known for his amateur football skills, will feature in the 90-minute match under one of two captains: Les Ferdinand, who is the current Director of Football at QPR, and fellow former England striker now turned football pundit Alan Shearer. Other famous players who are set to play include David Seaman, Trevor Sinclair, Andy Sinton, Jody Morris, Ally McCoist, Paul Merson and Peter Crouch.

The idea for the match came from QPR Chairman Tony Fernandes, Les Ferdinand and Columbia Records’ Ferdy Unger-Hamilton. The Loftus Road ground is a mile away from the blackened remains of the North Kensington tower, where at least 81 people lost their lives and hundreds more lost their entire worldly possessions following the deadly fire, which broke out on the night of 14 June.

Over 2,000 complimentary tickets have been issued to those directly affected by the tragedy, including families, the emergency services, volunteers, local residents and those who played their part in the recovery efforts in North Kensington.

The match kicks off at 3pm kick-off on Saturday 2 Sept., and is also being screened live on SKY 1 and Freeview channel PICK. Coverage starts at 2pm.

Tickets for the Game 4 Grenfell, which is being organised by the Community Trust – QPR’s official charity organisation – are still available priced £15 for adults with £5 concessions. All proceeds will go to the London Community Foundation for allocation via the Evening Standard Dispossessed Fund, which has been distributing financial support to survivors and the wider community affected by the fire.

For match information and tickets, or to just make a donation, visit game4grenfell.com.