This Sunday, Kem Cetinay is back on TV with Chris Hughes for Straight Outta Love Island 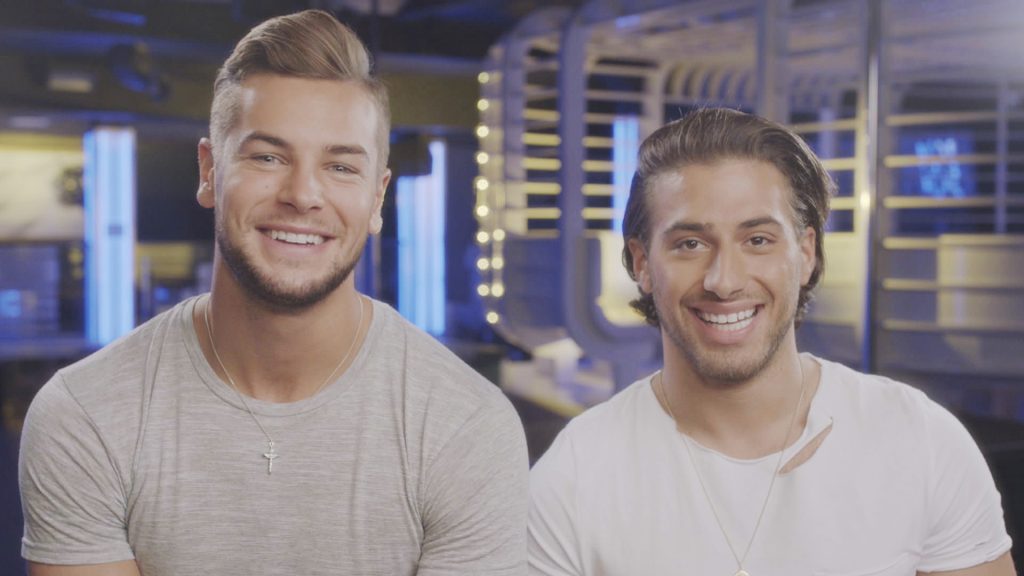 Chris and Kem’s bromance on Love Island captivated viewers and the popular pair became a highlight of the series. Now, they have reunited for a two-part series where the duo will take a musical journey of discovery, exploring the world of rap, grime and hip-hop.

In the first episode, to be screened on ITV 2 on Sunday night, the boys begin an adventure of rhyme and grime as they build towards their first ever live performance in front of a sell-out crowd. Are they ready to face their fans?

In part two, the boys head to LA to get some inspiration from the home of rap. A record contract is now within the boys’ grasp and their first headline performance at Ministry of Sound is approaching fast. Will their trip to the US inspire Chris and Kem, and will they be able to convince the music industry to take them seriously as rappers?

The back-to-back shows will air at 9pm on ITV 2 on Sunday 1st and Monday 2nd October. See their trailer for Chris and Kem: Straight Outta Love Island below.