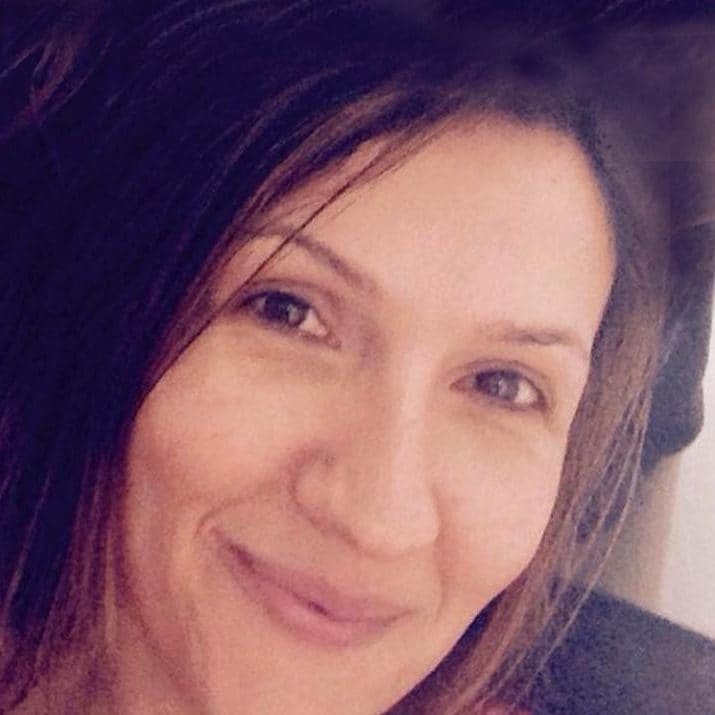 The widower of a woman of Turkish Cypriot heritage who was killed in the Westminster Bridge terrorist attack in London in March 2017 was denied legal aid at the inquest into her death, British media have reported.

She was one of four people killed on Westminster Bridge by Masood, who then stabbed a policeman to death in the grounds of the Houses of Parliament before being gunned down by protection officers.

An inquest into the deaths in September 2018 heard how Mrs Frade, 44, had been the first victim of the attack.

She had been walking to pick up her daughters from school.

Widower John Frade, 42, had to rely on pro-bono representation during the inquest because his application for legal aid had not been processed, according to reports this week in The Times and Daily Mail.

He has now been told that his lawyers are unlikely to ever receive payment.

John Frade: “It is incredible that someone who supports terrorism like Shamima Begum can be granted legal aid but the victims of terrorism are forgotten”

“This process was a ridiculous piece of bureaucracy,” Mr Frade was quoted as saying by The Times. “Legal representation is a basic right and it made a complete mockery of the whole system.”

He said that he was asked “very, very intrusive” questions during the “emotionally sapping” application process.

“Having to think about the value of Aysha’s wedding ring, looking at the watch on my wrist, and our bank statements, every last financial detail of our lives,” he continued.

“All the government agencies were being represented, the ambulance, the fire brigade, the police, and most had two or three people in court. It was almost as if our voices did not matter… it was very difficult, very difficult.

“I didn’t know what to expect or how it all worked at the inquest and it was very scary.

“We were normal people who just wanted answers about how Aysha died and I knew we would struggle to get our point across.

“I have now found out that it is highly unlikely that my lawyers will ever get paid and that makes a complete mockery of the form that I filled out. It was a complete waste of time.

“The case grabbed international headlines but we were normal people caught up in it and it felt like we were in a David and Goliath battle. It added to the pressure of the worst possible situation.”

“All the government agencies were being represented, the ambulance, the fire brigade, the police… It was almost as if our voices did not matter”

Mr Frade told The Times that he had “lost faith in the system” after learning that legal aid had been granted to Shamima Begum, the teenager who travelled to Syria to marry an Isis fighter, so that she can fight the decision by the British government to revoke her citizenship.

“It is incredible that someone who supports terrorism like Shamima Begum can be granted legal aid but the victims of terrorism are forgotten,” Mr Frade added. “That is not the action of a normal, civilised country.

“The apparent message to me is that advocates of terrorism are better supported by the legal aid system than victims of terrorism and there is something very unjust about that.”

Applications for legal aid by relatives of the Westminster victims’ were rejected because their terrorism experts were “not on an approved legal aid list”, the Daily Mail reported.

British government agencies reportedly spent almost half a million pounds on the own legal fees for the Westminster inquest.

The legal aid issue was highlighted ahead of the start of a separate inquest on Tuesday into the London Bridge terror attack, which took place 3 June 2017.

A spokesman for the Ministry of Justice told the Daily Mail: “While our review of legal aid showed that legal representation is not necessary for bereaved families at the vast majority of inquests, we are making changes to ensure there’s more support for them.”