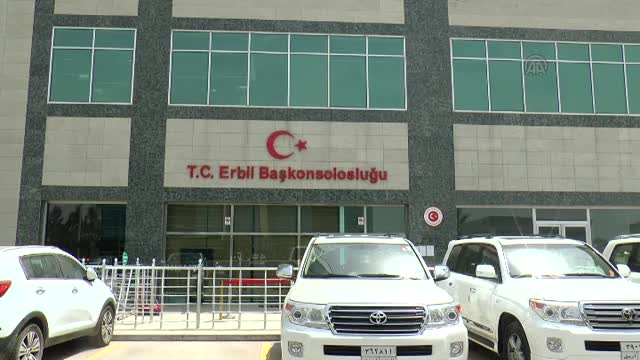 A Turkish diplomat has been shot dead in the Iraqi Kurdish city of Erbil, Turkey’s foreign ministry has said.

In a brief statement, issued this afternoon, the ministry confirmed the death and called on the Iraqi authorities to “to find the perpetrators of the attack swiftly”:

“We have requested the Iraqi and regional authorities to find the perpetrators of the attack swiftly.

We wish Allah’s mercy upon our martyr, extend our condolences to his family and the Turkish Nation.”

Unconfirmed reports suggest the murdered diplomat was Turkey’s deputy consul in Erbil and that he was one of three people killed in the attack. The diplomat was said to be dining with a group of people at a restaurant when gunmen opened fire.

No organisation has so far claimed responsibility for the attack, but terror group the Kurdistan Workers’ Party (also known as the PKK), are based in the region and their battle with the Turkish authorities has intensified in recent months.