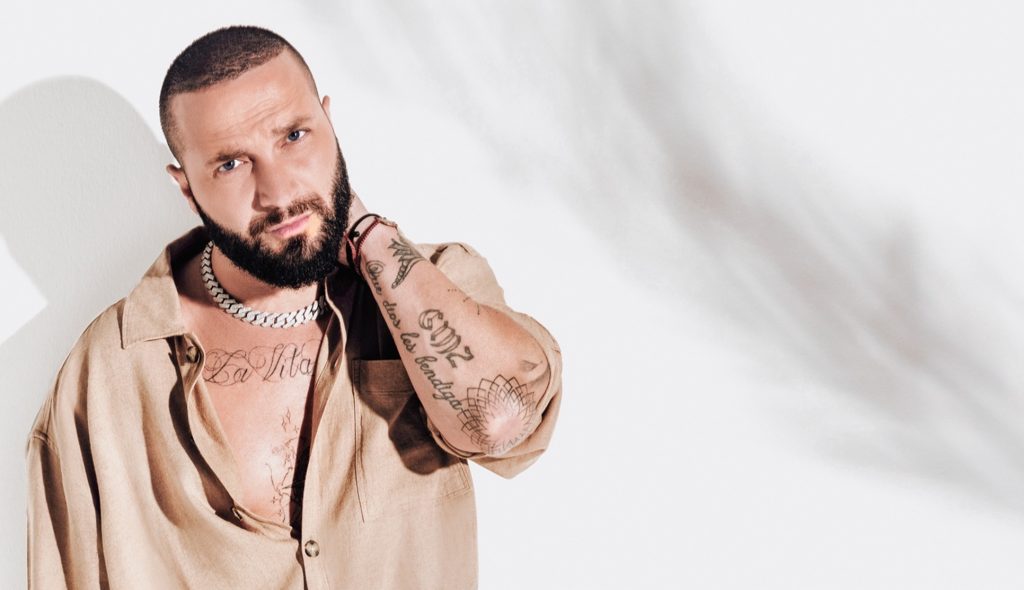 Berkay Şahin is set to make his debut live performance in London with a concert in Greenwich this autumn. The 40-year-old pop star has a legion of fans in Turkiye and abroad, who love his smooth pop style, which includes plenty of ballads. Among his most popular hit songs are Deliler (2019), Gel Gel Aşk Melekleri (2014) and Yaz (2017).

Berkay is renowned for his great live performances, having cut his teeth entertaining Turks in venues in popular holiday hotspots, such as Antalya, Bodrum, Çeşme, and Kuşadası. He will be in London following a series of sell-out concerts in Turkiye this summer.