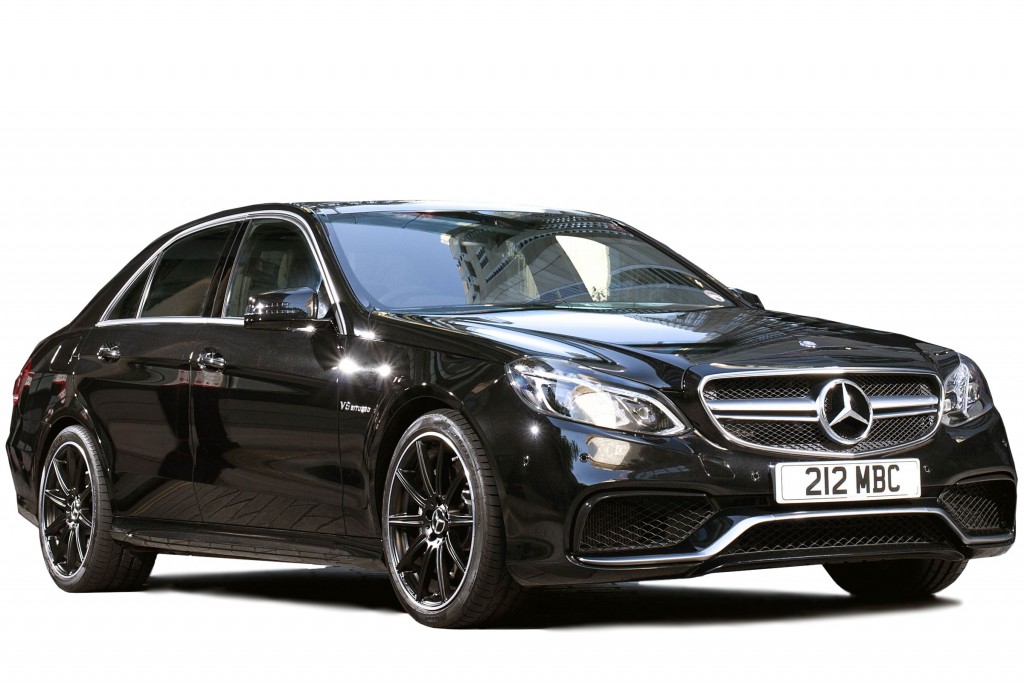 Opposition parties and civil society leaders have slammed the TRNC government after it announced the purchase of a fleet of 17 new luxury cars at a cost of 2 million TL, or half-a-million GB pounds.

The news emerged at the end of August following a cabinet meeting, during which the expenditure on mainly Mercedes E-class saloons was approved by the UBP-DP coalition government.

Cemal Özyiğit, leader of the Communal Democracy Party (TDP), accused the government of “striking a major blow against the nation’s economic interests”.

The decision was described as “totally unjustifiable” by former Presidential candidate and leader of the People’s Party Kudret Özersay. Posting images on his Facebook page of a host of public buildings, such as hospitals and government ministries that are in urgent need of repair, Özersay said the decision “demonstrates the mentality of how they govern the country.”

Hasan Yılmaz Işık also condemned the new purchase, telling Cyprus Today, “The government is spending taxpayers’ money on luxury official cars while ordinary people are faced with a 3% increase in duties and taxed on imported foodstuffs.”

The move was also derided by the TRNC public on social media, with many asking how the government was serving the people with such decisions and pointing to a host of more pressing needs.

“We are not purchasing them for our personal needs. We are experiencing many problems with our existing official vehicles,” he said.