We remember: UK’s secret plan to give Istanbul to Russia 100 years ago 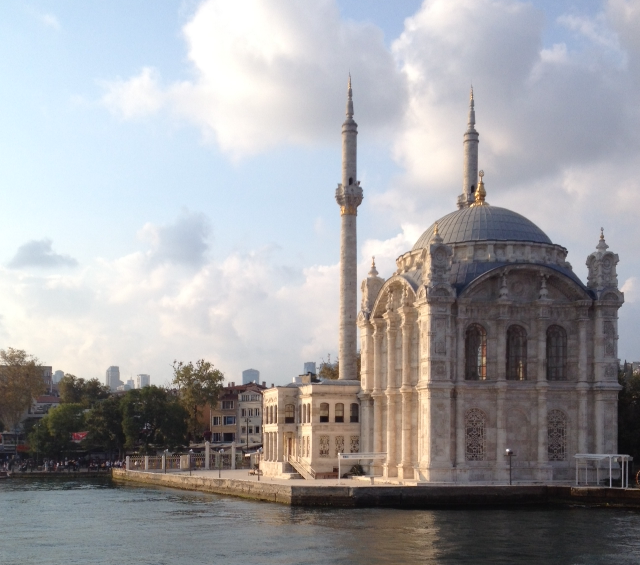 Today, 2nd Dec., marks the centenary of an historical event significant to both Britain and Turkey. On this day in 1916, the Russian Parliament publicly announced a secret agreement with Britain that would hand Istanbul to the Russians after the conclusion of the First World War.

This deal is typical of wartime attitudes various European powers displayed towards Ottoman territory. The spoils of this crumbling Empire became a bargaining chip they each used to try and gain strategic support and advantages over each other.

The pact between Britain and Russia was first struck during the previous year, in March 1915. At the time, the British were concerned that Russia would try to make a separate peace treaty with Germany and abandon Britain as an ally.

Britain agreed to Tsar Nicholas II’s demands that the Ottoman capital of Istanbul and its waterways, including the Dardanelle Straits, the Bosphorus and the Marmara Sea with its islands and other territories, would become part of the Russian Empire at the end of WWI. In doing so, they aimed to convince Russia to remain in the war and on Britain’s side.

Gifting Istanbul to the Russians “the greatest proof of friendship”

On 11th March, two days before the British Ambassador informed the Tsar that Britain agreed to Russia’s demands, the then British Foreign Secretary Sir Edward Grey described the deal in a message to the  Russian Government as “the greatest proof of friendship that it is in our power to give”.

However, the British knew they were not the only ones playing this game with Ottoman territory, and they remained suspicious of Russia’s loyalty even after the deal had been made. London was aware that Berlin – the Ottomans’ ally – would not stop trying to offer Russia its own Istanbul deal in order to tempt it to leave the war.

In September 1915 for example, Esme Howard, a British diplomat in Stockholm, reported back to London that Germany had offered to share Istanbul between itself and the Russians as part of a separate peace treaty.

The December 1916 publication of the March 1915 arrangement was Russia’s way of reassuring Britain that the Tsar was on its side, as it made all the powers aware of where Russia stood. However, the Bolshevik Revolution and the declaration of a new Soviet government the following year, on 7 Dec. 1917, saw the treaty torn up and destroyed.

Had the treaty survived, the future of Istanbul – now Turkey’s most populous city – may have been very different.

Main photo of Ortaköy Büyük Mecidiye Mosque that sits next to the Bosphorus, part of Istanbul’s waterway that Britain promised to give Russia in 1915. Photo © Edward Rowe