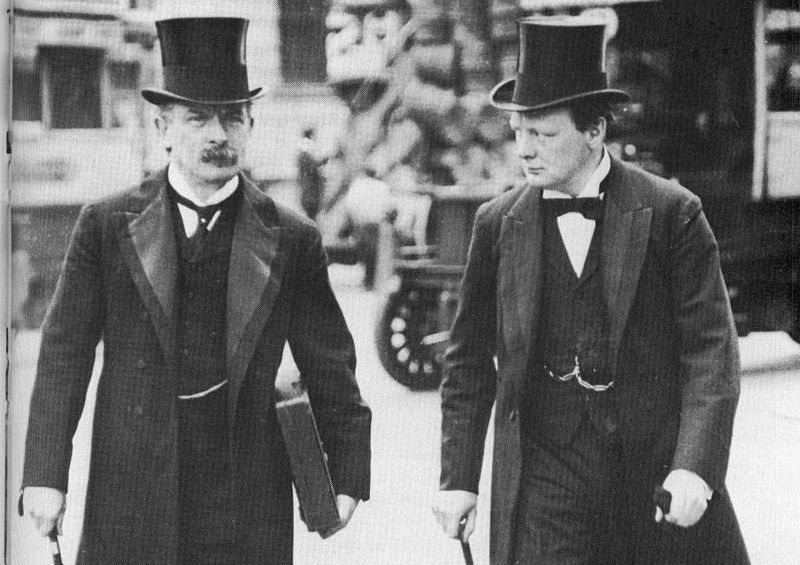 110 years ago, Winston Churchill raged to the Liberal Cabinet about Great Britain’s “detestable oppression” towards Cyprus, claiming that the British Government’s treatment of the island “constituted a blemish upon Imperial policy of a peculiarly discreditable kind.”

What did Churchill say about Enosis? What was the “maiming, crippling toll” he accused His Majesty’s Government of imposing on Cyprus, and what did he mean by “diplomatic fiction”?

In a thundering report written for the Cabinet in November 1907 by Churchill after he visited Cyprus as Secretary of State for The Colonies under Lloyd George, we hear some familiar themes; but also arguments which seem more principled and compassionate than some used by British representatives today. 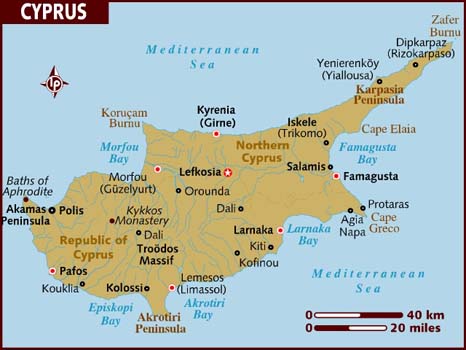 Churchill, then a member of the Liberal Party, spent five days on the island in October 1907 en route to Africa. You can read his then confidential report, titled ‘Memorandum of Cyprus’, in full below.

Main picture above, L-R: David Lloyd George and Winston Churchill, both members of the Liberal Party, 1907