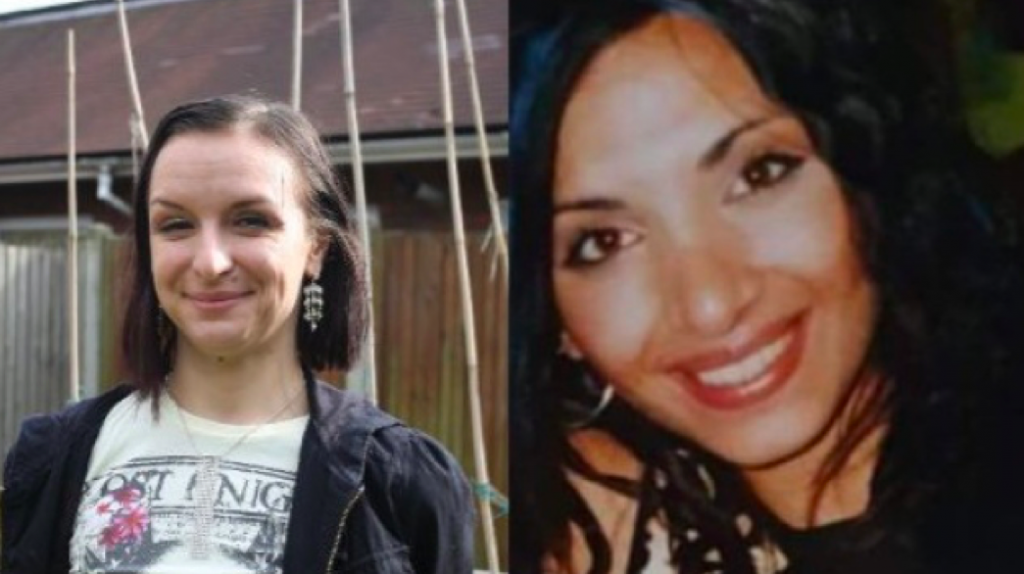 Zahid Younis, 36, has been found guilty of murdering Henriett Szucs and Mihrican “Canan” Mustafa, whose bodies were found inside a freezer in the killer’s flat in Canning Town, East London, in April 2019.

The verdict was given this afternoon at Southwark Crown Court, on the third of the jury’s deliberations. He was sentenced to life in prison with a minimum term of 38 years.

Double murderer Zahid Younis has a history of preying on the vulnerable. Prosectutor Duncan Penny QC told the court both of the murdered women had led “chaotic” lives, making them easy for Younis, a convicted sex offender, to manipulate.

Ms Szucs 34, a Hungarian national, had periods of homeless prior to meeting Younis. She was last seen in August 2016 and is believed to have gone to live with Younis at his home in Canning Town.

The second victim, Ms Mustafa, 38, had struggled with drugs. The British Turkish Cypriot mother-of-three had not been seen since May 2018.

“Zahid Younis is a particularly dangerous and what I would describe as a repugnant individual who preys on vulnerable women in particular and abuses them, brings them into his control and causes them significant injury.”

He described Younis’s life as “a pattern of lies”, adding: “He is a person who uses drugs and would manipulate and lie to people to get money.”