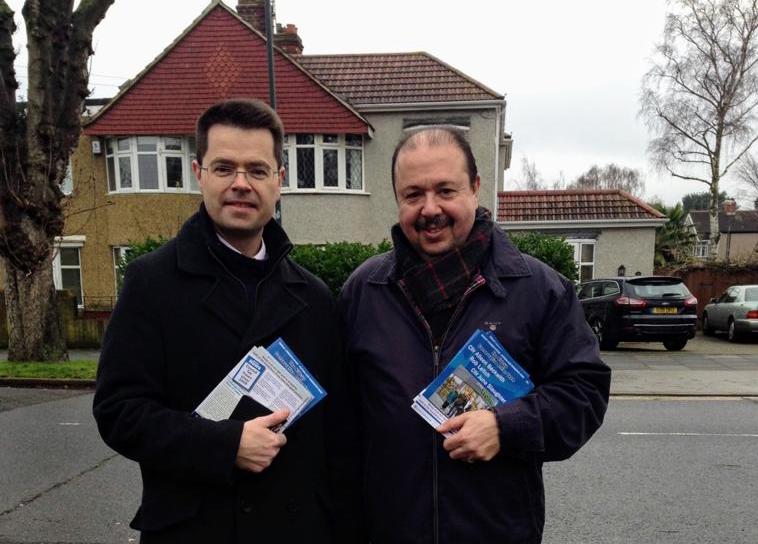 I am completely devastated by the loss of my dear friend and colleague James Brokenshire.

James was one of the most decent human beings that I have had the pleasure to meet. He was the complete politician, whom I believe one day was destined to become Prime Minister.

He cared about people and always strived to help his constituents, no matter what their political persuasion, background or belief was, he was truly a people’s person. We in Sidcup were lucky to have been represented by such a great politician. In fact, I was at the last count for the 2019 General Election and saw that support for him had increased by about five thousand, as he garnered over 64% of the vote.

James was the Immigration and Securities Minister when I first approached him about an issue we had regarding visas for our language teachers coming from the Turkish Republic of North Cyprus (TRNC) to give instruction at Turkish supplementary schools in the UK. We discussed this at length, and he guided me on the way that this problem could be overcome in accordance with UK immigration rules. I relayed these details to Hasan Kortay, the then TRNC Education and Cultural Attaché, which led to new Turkish Cypriot teachers being granted an extended visa.

He was really connected to the local community and loved the diversity of the people who were part of his Old Bexley and Sidcup constituency.

When I invited James to come along and join us in commemorating the centenary of the Dardanelles Campaign (Çanakkale), where in 1915 Turkey had defeated the UK in a war that had cost both sides dearly, he did not hesitate to accept the invitation. He attended the event at Rauf Raif Denktas Turkish School, in Blackfen, in 2015, and delivered an inspirational speech (pictured below) to over 300 guests of adults and young people, who clapped and cheered as he preached about the need for peace and love towards all mankind. 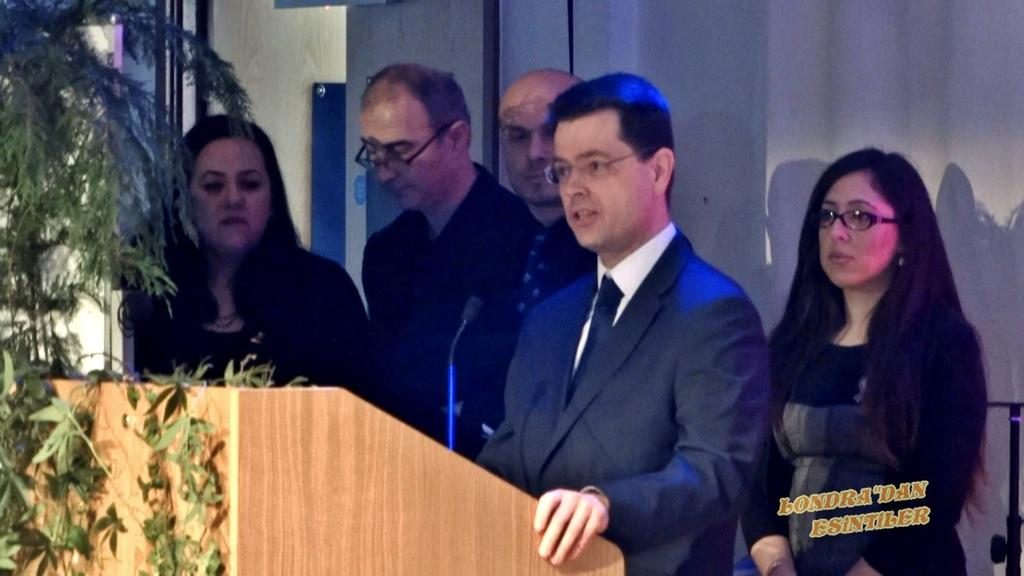 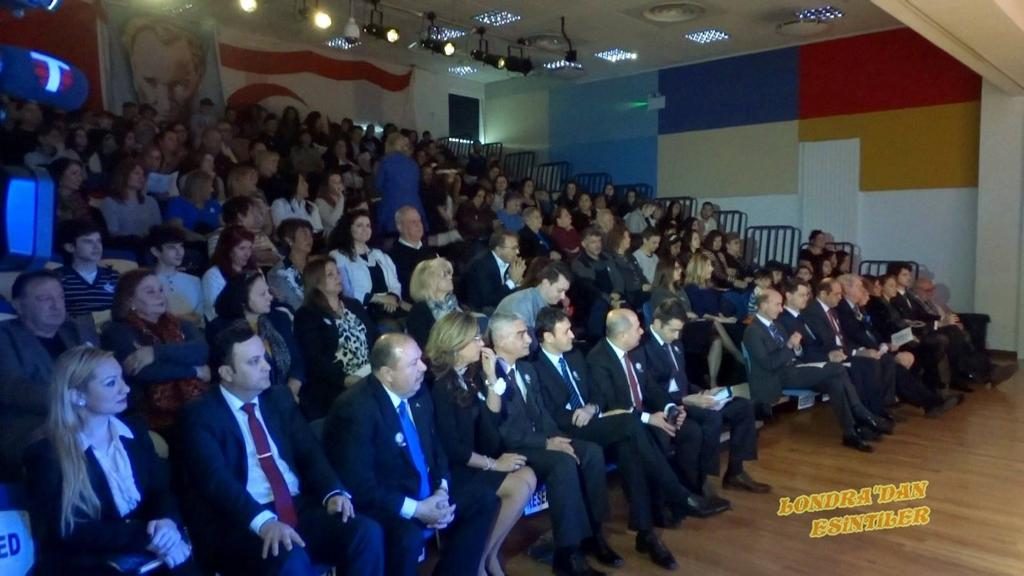 He was particularly warm towards our British Turkish Cypriot community and again when I asked him to host an event in Parliament for the Turkish Cypriot Chamber of Commerce (CTCC UK), he quite simply said “of course”. For many members of our community, it was their very first visit to Parliament and one that raised awareness of our community. Many will testify from the hundred or so guests that attended it was a very successful meeting regarding Brexit and Business. We made our mark that evening in the centre of the UK politics and I am proud that we were able to get the Secretary of State for Local Communities and Housing to speak at  such a wonderful and historic meeting.

We would canvass in the Old Bexley and Sidcup constituency every week; come rain or sun he would be in attendance with us knocking on doors and answering questions from his constituent. That is the reason he was an excellent politician and so well respected locally, as he would regularly bring the issues that he heard from the grassroots level to Parliament.

I remember one Saturday morning, when he was the Secretary of State for Norther Ireland, James arrived with a posse of people from the government protection squad. As we knocked on doors, he quite simply went along with the business of listening to constituents whilst burly men, obviously armed, were in attendance trying not to be highly visible, along with a Range Rover that followed his every move. It was interesting to see, but also concerning that he had to be protected in this way, reminding me of the dangers politicians also face in their line of work.

On another occasion, my ward colleague Gareth Bacon (now MP for Orpington) and I, along with a prominent Turkish Cypriot businessman, decided to help a local school with its summer fundraising. Again James turned up with his protection squad, and we all flipped burgers and sausages for the summer fete.

This is what epitomised James Brokenshire. He was a true politician who cared about the constituents he represented. One would say a real grass roots politician, who effortlessly bridged the gap between the people and Westminster.

RIP my friend, you will be missed enormously.

The Right Honourable James Brokenshire MP was born in Southend-on-Sea on 8 January 1968.

A law graduate from Exeter University, he went on to work as a solicitor at law firm Jones Day, where he advised on company law, mergers and acquisitions, and corporate finance transactions.

A member of the Conservative Party, Mr Brokenshire first became an MP for Hornchurch in East London in 2005, beating the Labour candidate and incumbent member John Cryer by 480 votes. As his seat was dissolved for the next election, the MP sought a new constituency and was selected to stand for the Conservative safe seat of Old Bexley and Sidcup, where he was elected at the 2010 General Election. He continued to represent the constituency until his death last week.

In 2017, he was diagnosed with lung cancer. He campaigned to remove the stigma of having the

disease: like 15% of other people diagnosed with lung cancer, the Old Bexley and Sidcup MP had never smoked in his life.

Mr Brokenshire sadly passed away at Darent Valley Hospital in Kent on 7 October 2021, where he had recently been admitted after his condition had deteriorated following a four year battle with lung cancer. He leaves behind a wife, Catherine, and three children, two daughters and a son.

His family have launched a tribute fund in his name with all proceeds going to the charity the Roy Castle Lung Cancer Foundation. Click on the link above if you could like to share a memory and make a donation.

The author of this article is Ahmet Dourmoush, a Conservative Councillor for Longlands Ward in the London Borough of Bexley. He is pictured above with the late James Brokenshire as they canvassed together ahead of the local elections in 2014.