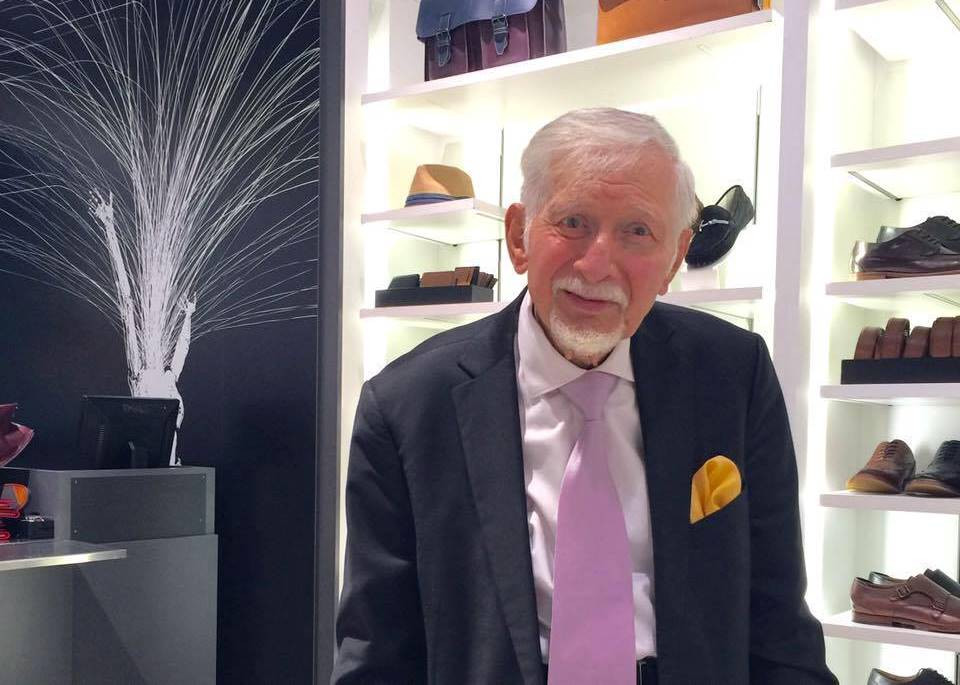 An elderly man has died in hospital following a robbery in East London last summer. Ahmet Dobran passed away during the early hours of Monday, 15 January. He was aged 82.

Ahmet Dobran had lived in East Ham for the majority of his life. The independent and outgoing octogenarian was attacked and robbed by three men on Sussex Road in Newham at about 18:55hrs on Sunday, 27 August 2017.

As a result of the attack Mr Dobran sustained three fractures to his vertebrae after one of the three men grabbed him by the neck, whilst the others rained down blows to his back and arms. They then forced him to the ground, where they removed his gold bracelet and his designer Longine wristwatch.

Following the attack, Mr Dobran remained in a comma for several weeks. The attack also aggravated other conditions he suffered from, such as Parkinson’s, and a cancer the victim was receiving treatment for. He was recently moved to a nursing home, but returned to hospital soon after when his health declined.

It’s not clear if Mr Dobran’s death was caused as a result of the injuries he sustained during the attack. A post-mortem examination has been requested.

Police have previously released CCTV images of three men they want to trace in connection with this attack. One man – aged 33 – was arrested and charged on 12 December 2017 with robbery, but two men are yet to be identified and apprehended.

Detective Inspector Iain Wallace, of Newham CID said: “Mr Dobran was hospitalised following the attack in August and had been in an induced coma for several weeks until he was recently introduced to a nursing home. Sadly Mr Dobran’s health deteriorated soon after and he was taken to hospital and passed away.

“His family are utterly devastated and, whilst we are unable to ascertain at this time that he died as a result of the attack, we do know that at the very least it may have aggravated other existing conditions. We await the results of the post-mortem to determine this.

“Whilst one of the men has now been identified and charged we are still keen to trace two other men who are still outstanding. Someone knows who these men are and I would urge them to come forward to stop them from using the same level of violence on another vulnerable person.”

Anyone who recognises the men pictured is urged to call police on 101 or Crimestoppers anonymously via 0800 555 111. You can also tweet information to police @MetCC.