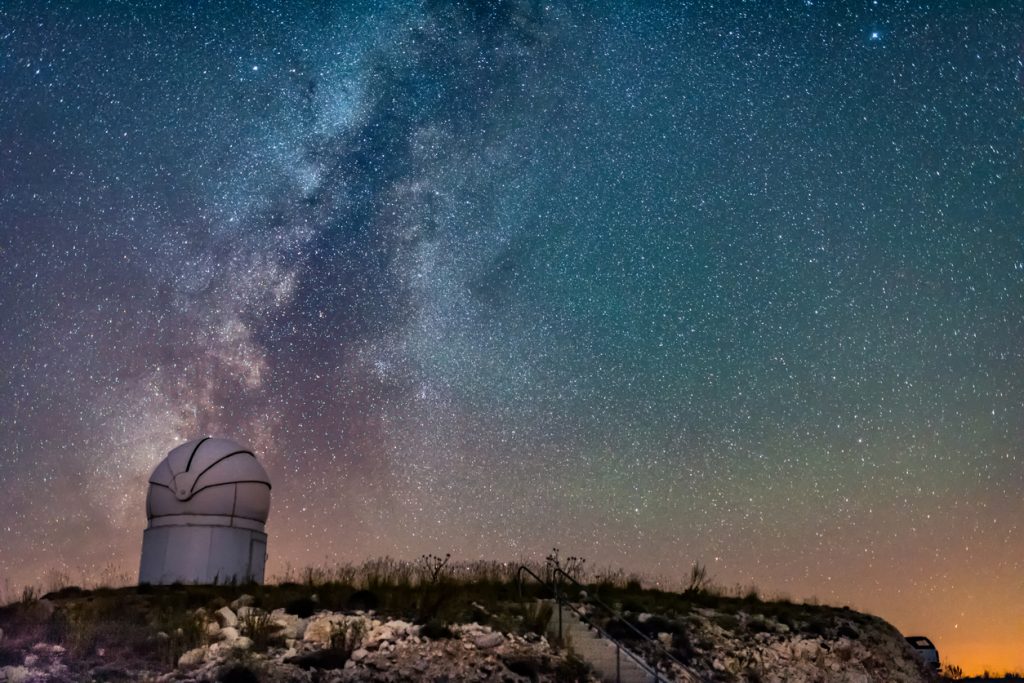 International star gazers are descending on the coastal city of Antalya, in southern Turkey, for this year’s National Sky Observation Festival.

The event is being organised by the Scientific and Technological Research Council of Turkey (TÜBİTAK) and will run at its National Observatory campus atop Saklikent mountain between 1st and 4th August.

A mixture of amateurs and professional astronomers are expected to attend the four-day festival, which takes at an altitude of 2,000 meters (6,560 feet) above sea level, giving visitors exceptional visibility of the stars in the sky.

A statement issued by TÜBİTAK said:

“This sky fest, organised for the past 20 years and which continues to grow year-on-year, has been a truly successful and important event bringingtogether both science and society in our country.”

TÜBİTAK also noted the importance of amateurs in the field:

“In astronomy, which is a branch of science that can also be carried out by amateurs, important discoveries are made by amateur astronomers who constantly scan the sky with various observation instruments.”

The astronomy festival will include numerous seminars, workshops, and exhibitions, giving insights into the sky and celestial bodies. Attendees will also have the opportunity to study the sky using the observatory’s giant telescopes.