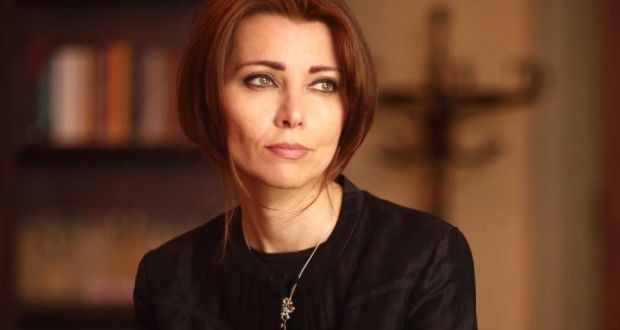 UK-based Turkey think tank the Centre of Turkey Studies (CEFTUS) invites an award-winning Turkish writer and activist to lead their next Westminster debate.

Best-selling novelist Elif Shafak (Şafak in Turkish) is one of the most vocal Turks in Britain. She is regularly invited to speak in public, and comments on Turkey and its social and political issues through her column for the Guardian. Her personal views, like her books, require pause for thought.

She has penned multiple page-turners, including Honor (2012), about a young Kurdish woman in London trying to come to terms with a terrible murder committed by her brother, The Bastard of Istanbul (2007) that tells the tale of a dark secret kept by two families in Istanbul, and her latest novel Three Daughters of Eve (2016), a story about identity, politics, religion, women and God.

On Wednesday 20 March, she will be sharing her thoughts on the challenges currently facing women and the LGBT community in Turkey.Places are limited and prior registration is required.

Now living in London, Elif Shafak is the most widely read female author in Turkey. She writes in both Turkish and English, and has published 17 books, 11 of which are novels. Her work has been translated into 50 languages.

Shafak holds a PhD in political science and has taught at various universities in Turkey, the US and the UK, including St Anne’s College, Oxford University, where she is an honorary fellow. She is a member of Weforum Global Agenda Council on Creative Economy and a founding member of the European Council on Foreign Relations.

An advocate for women’s rights, LGBT rights and freedom of speech, Shafak is an inspiring public speaker and twice a TED Global speaker, each time receiving a standing ovation.

Shafak contributes to major publications around the world and she has been awarded the title of Chevalier des Arts et des Lettres. In 2017 she was chosen by Politico as one of the twelve people who would make the world better.

Admission: This is a free event, but prior registration is required. For those attending, please note that security checks are required to enter the Houses of Parliament and guests are kindly asked to arrive no later than 6.30pm, to ensure the event starts and ends on time.