Ekin-Su Cülcüloğlu gears up for Dancing on Ice, as new projects pour in for Love Island’s winning couple 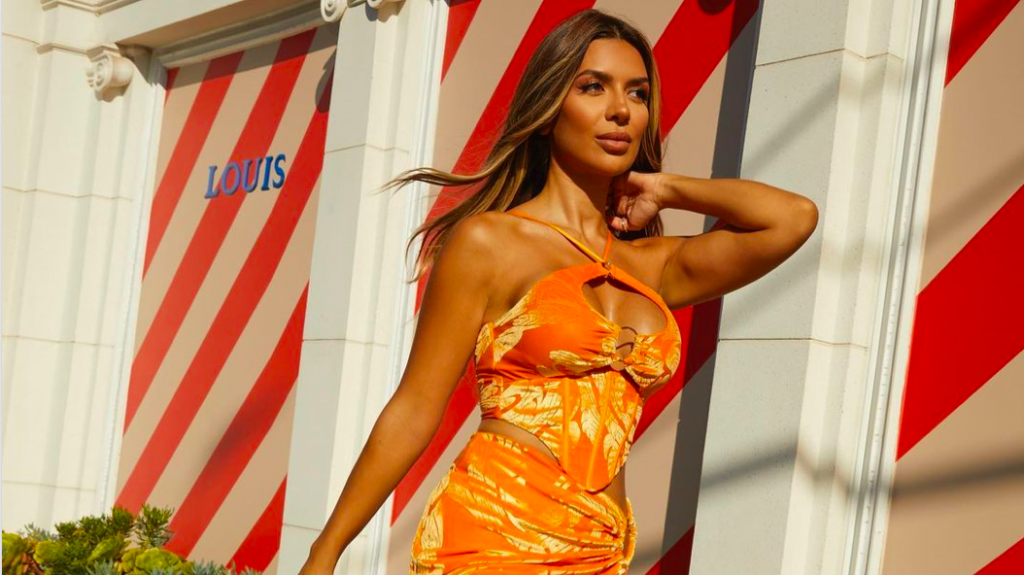 Love Island winners Ekin-Su Cülcüloğlu and Davide Sanclimenti have thrived like no other winning couple of the ITV2 hit show.

Already considered entertainment royalty, the pair have been flooded with brand deal offers left and right since they victoriously exited the Mallorca villa this summer.

The main profession for the 28-year-old Turkish beauty from Essex is – wait for it! – acting. Hence the Ekin-Su meme “you are a liar, an actress”, gifted to us by her Italian partner Davide himself.

Ever since making her bombshell entrance on the dating show, Ekin-Su has become more of a media personality, leaving the days she used to star in the Turkish television drama series ‘Kuzey Yıldızı’(North Star) far behind. Of course, that’s not to say she won’t go back to acting, but fresh to stardom, she’s taking on different kinds of opportunities coming her way.

Aside from looking all loved up on their Instagrams, both Ekin-Su and Davide have promoted the brands they’ve recently teamed up with.

Fashion and beauty brands have also been clamouring at Ekin-Su’s door, who opted to endorse hair extension brand Beauty Works, in addition to becoming the face of womenswear brand Oh Polly.

The Turkish Delight launched her debut “eco-friendly” collection Oh Polly in September. The fashion brand confirmed this was their “biggest collaboration yet” and there was lots of buzz that this was the biggest fashion deal in Love Island history, speculated to be worth around £1 million to Ekin-Su.

The TV star also has a collaboration with BPerfect Cosmetics, which are launching in November. In other words, Ekin-Su is booked and busy. But there is more to come!

As soon as October hit, Ekin-Su announced another television journey she will be embarking on.

Just after her partner Davide revealed he had turned down the offer to join ITV’s ‘Dancing on Ice 2023’ saying, “Right now I just can’t focus on something like that, for the moment anyway, but in the future maybe I will”, Ekin-Su went on Good Morning Britain to confirm she would be joining the ice-skating show. Just like the show that made them famous, Ekin-De continue to thrive with their Yin-Yang energy.

The ‘Love Island Queen’ even mentioned the Dancing on Ice ‘curse’, which is when contestants break-up with their real life partners during or after the show because they fall in love and couple up with their dance instructor partner. Poking fun at the idea, Ekin-Su stated she and Davide have a “great bond” and “trust each other”.

Only time will tell as to how strong their bond is against this ‘curse’, as the couple’s major weakness on the show was their trust issues.

Another one of the Mediterranean couple’s upcoming projects is their much anticipated ITV2 show called “Ekin-Su & Davide: Homecomings” where they travel to their hometowns in Italy and Türkiye for two weeks.

The idea for an Ekin-De travel show was started by thousands of fans on Twitter and Instagram wanting to see more of the hilarious duo. And their wish was granted.

It seems we’ll be seeing these two lovebirds on our screens a lot more often in the coming months. We can’t wait!