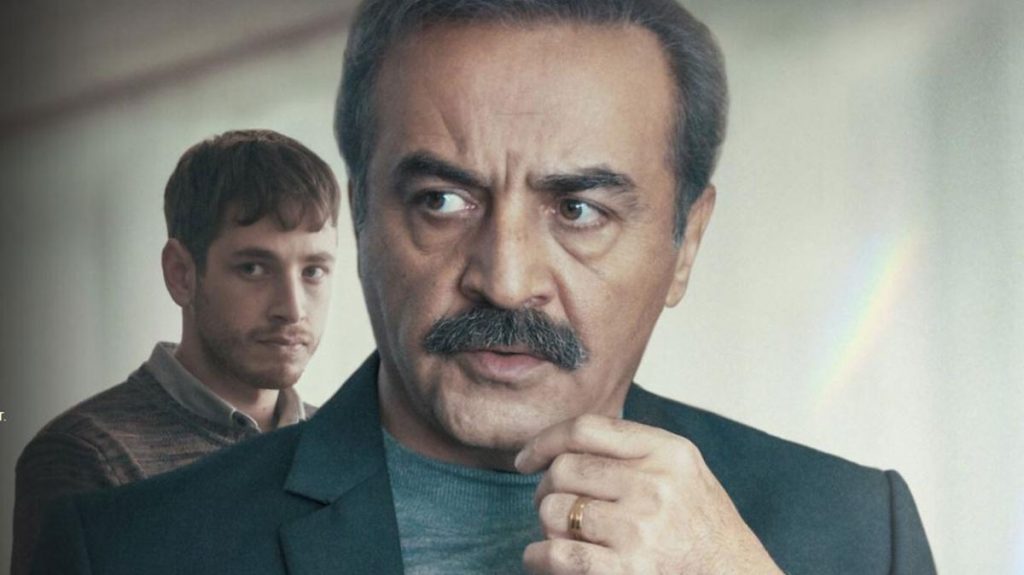 Grudge is a film that starts off beautifully, bearing a plot twist with so much potential. Yılmaz Erdoğan, who both stars in the film and also penned its script, could have done a first in Turkish cinema had he taken a more adventurous direction when developing the crime mystery set around officers of the Istanbul Police Department as they investigate a bizarre murder case.

The film kicks off with highly respected police officer Harun (Yılmaz Erdoğan) being awarded “Officer of the Year”. After a night out celebrating the accomplishment with his team, Harun takes a cab back home.

Except, the driver doesn’t take Harun home. What ensues has us racking our brains as to what kind of person Harun really is. A police officer with a sadistic alter ego, like the very real serial killer journalist Vlado Taneski who committed monstrosities he would write articles about? Or an anti-hero like Dexter?

Perhaps someone more power hungry than he lets on, willing to push aside moral codes so he can advance to becoming Chief?

This steep slope of anticipation for an intricate plot that Grudge builds is one it rolls right back off. As the title says, the story is about a grudge, with more dramatic roots than thrill.

‘Absorbable’ is probably the right descriptor for the film. It’s as if Erdoğan and director Türkan Derya have deemed the audience is incapable of keeping up with a more complex plot.

Striving to be a thriller, we witness scenes that stretch out without substance, causing the film to fall short of mystery. Indeed, the film would be more accurately categorised as an action movie instead.

Events unfold through multiple characters’ points of view, diminishing the grounds for mystery as what should be disguised until the end sticks out like a sore thumb to viewers.

Lacking the vital element of suspense, the ending is certainly anti-climactic as the ‘why’s’ and ‘how’s’ are answered alongside a comical montage of literally all the scenes from the film being shown for dramatic effect.

Despite it being no different than if Yılmaz Erdoğan were to write an episode of ‘Arka Sokaklar’, Grudge is still an engaging movie even if it doesn’t elicit the excitement it promised with this original storyline.

Available to watch on Netflix in Turkish or dubbed in English.