Football: either Turkey or Germany to host Euro 2024 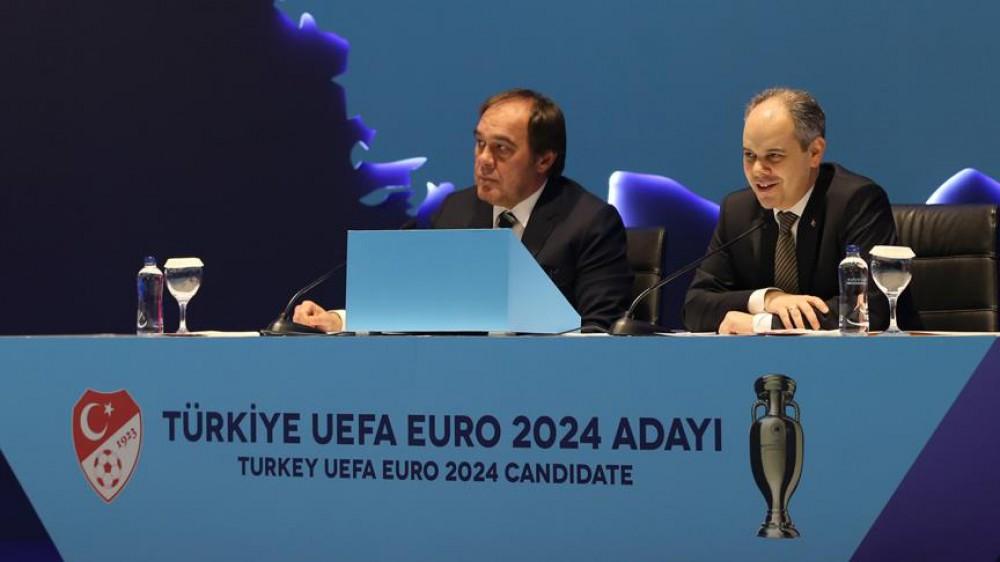 The 2024 European Championship finals will be held in either Germany or Turkey, UEFA has confirmed. The two countries were the only ones to submit a declaration of interest to European football’s governing body before the 3 March deadline.

The federations of both countries now have until April 2018 to prepare a dossier detailing their bid to host the prestigious European tournament.

UEFA’s (Union of European Football Associations) 17-member executive committee is responsible for selecting the hosts for the tournament. The winner will be announced in September 2018.

In a statement released by UEFA, its general secretary Theodore Theodoridis said: “It’s clear that there will be two strong bids for UEFA’s showcase national team competition, and it will be a tough decision to make.”

The Germans have the experience of hosting three major football tournaments: the 1974 World Cup and 1988 European Championship as West Germany. Then in 2006, a reunified Germany held the World Cup.

“With our vast experience, our current stadium infrastructure and the basic conditions in Germany, we can stage an economic, first-class tournament,” said Germany federation (DFB) president Reinhard Grindel.

In comparison, Turkey has never hosted a major tournament. It made two unsuccessful bids to host the Euros, the first jointly with Greece in 2008 and then on its own for the 2012 finals. The Turks are hoping it will be third time lucky for Euro 24.

Yıldırım Demirören, formerly the chair of Beşiktaş and since 2012, the chairman of the Turkish Football Federation, said:

“Over the past few years, about 32 new stadiums have been built or are currently being constructed around the country. With this level of investment, Turkey is proving that it is one of the world’s leaders in its commitment to football infrastructure.”

The Euros are held every four years. A novel approach was adopted for the 2020 tournament, which will be hosted by 13 cities across Europe to mark the sixtieth anniversary of the tournament.

The Euro 2020 semi-finals and final will be held in London (England).