Fresh out of Istanbul, Aleksandir brings his dreamy house beats to the Jazz Café 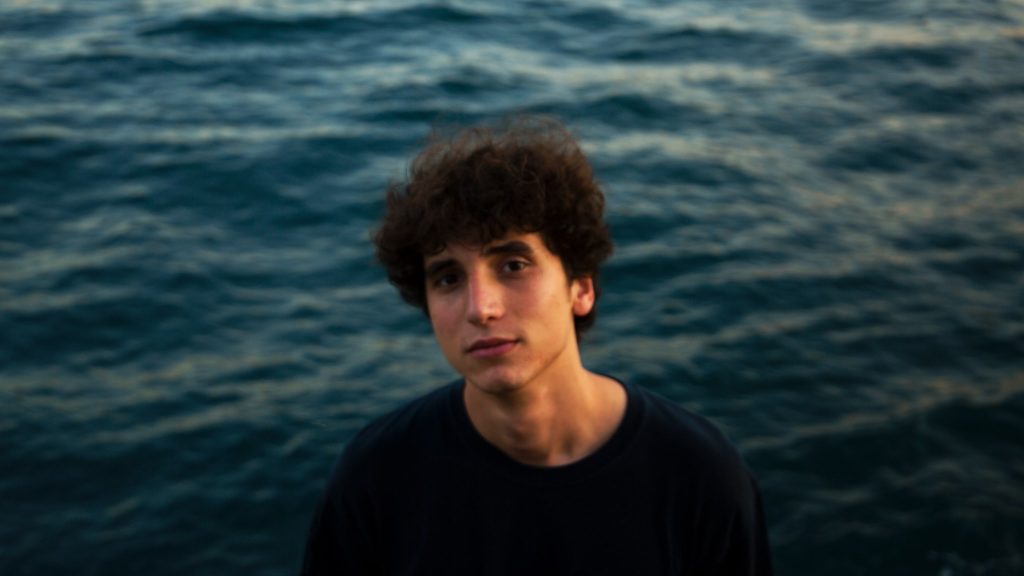 House-heads are slowly but surely discovering the sublime music of Aleksandir, the Istanbul-born DJ, producer and co-founder of label Artesian Sounds.

The rising star, who spends part of his time in London, has been in demand ever since his debut album The Turtle Nipper (Blind Jacks Journey) dropped three years ago, showcasing his fresh take on deep house. His follow-up Contrails (Church Records) in 2018 confirmed his talent as a fine producer of dreamy, uplifting house.

Yamaha, released last summer – and arguably one of the standout house tracks of 2018 – has racked up 4.5 million views on Youtube channel Houseum alone, nudging Aleksandir further into the dance mainstream.

His latest EP, ARS003, released on Aleksandir’s own label in June, reflects his musical evolution, “steadily sculpting and polishing a melodic signature that is both lightsome and wistful, entirely geared toward casting a subtle, muted ambience on the dancefloor”.

Londoners can hear this exciting artist live, as he steps into the DJ booth at London’s Jazz Café on the first Saturday of August. Soul City resident selector Zakia provides support.

Admission: 18+ admission only for this event. If advance tickets are sold out, there will be plenty available on the door from 22:30 so feel free to walk up: but get there early to avoid the queues.