From candidates to alcohol ban, everything you need to know about the TRNC Local Elections 2022 on Christmas Day 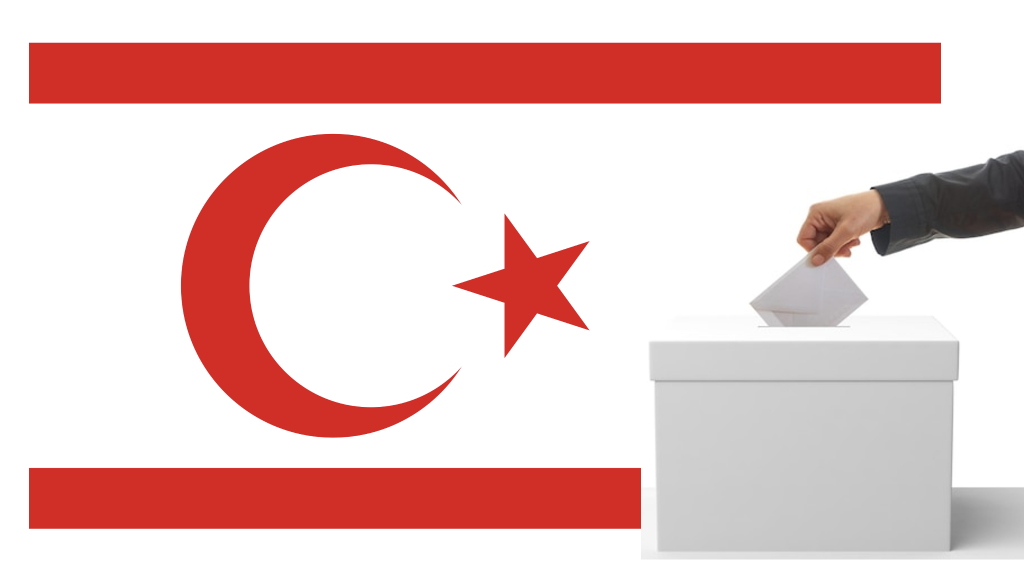 Local elections in the Turkish Republic of North Cyprus will be held on Sunday, 25 December, with election rules hampering Christmas Day celebrations for the country’s many international residents of Christian heritage.

The local elections were originally scheduled for June of this year, but challenges to the government’s reforms to merge some local authorities and reduce the number of municipalities from 28 to 18, meant delays to the passing of the legislation. As a result, the local election date moved first to 27 November and then 25 December – Christmas Day.

The TRNC’s local elections are held every four years. To remain constitutionally valid, the coalition government, led by Ünal Üstel of the National Unity Party (UBP), was keen to ensure these elections took place before the end of this year, with Christmas Day the only viable date left for the Muslim-majority country.

The decision has raised eyebrows among the TRNC’s large British expat and international residents because it curtails a range of activities as part of the country’s standard election rules. It includes a ban on alcohol sales and restrictions on entertainment venues.

Another wrote on the same thread that, “This is a great shame as a lot of English as well as Cypriots celebrate Christmas Day. Hotels and restaurants will all suffer as it affects their trade. Let’s hope for all they have a change of heart and change the date again.”

However, Brenda Plant, whose response got dozens of likes, disagreed: “It amazes me how many Brits say immigrants in Britain should adapt to our rules then complain when their country of choice doesn’t fit in with them. We are immigrants here by choice and should be prepared to obey the rules.”

Pam Schofield also chimed in with, “Good grief! It’s only until 6pm for heavens sake! You can all drink as much as you want after that! Even on Christmas day, I am quite happy to wait until after the approved time for my glass of vino! It’s no big deal!”

Election rules in North Cyprus, set by the TRNC Supreme Election Council, prohibit the sale of alcohol and the consumption of alcoholic beverages in public on election day. The restriction applies for the entire duration that polling stations are open, which will be from 8am to 6pm on Sunday. 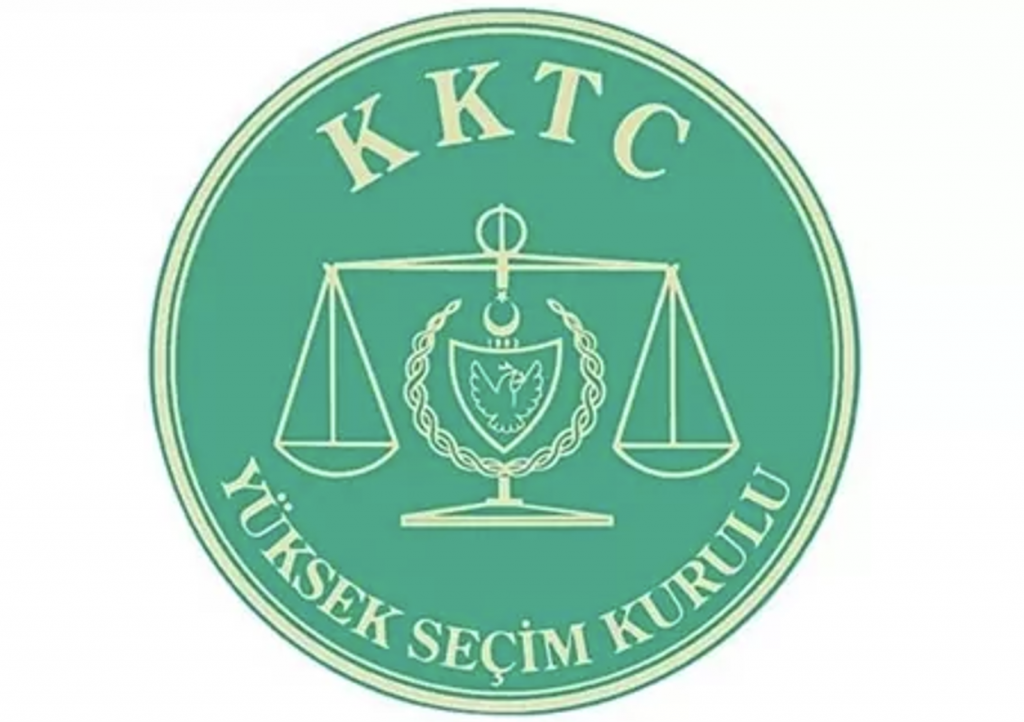 All public entertainment venues must also remain closed during the voting period. However, these venues can serve meals and non-alcoholic drinks in their restaurants during this time.

Other election day restrictions include stopping media from making any predictions or commentary about the election until an hour after the polls close – 7pm.

TRNC election rules also ban people from carrying firearms in villages, towns and cities other than those officials who are responsible for law enforcement.

Sunday’s elections will be the first major test for Ünal Üstel, the leader of the right-wing National Unity Party (UBP), who became leader of his party and the coalition government after Faiz Sucuoğlu was ousted from the top job back in May of this year.

There was little change in North Cyprus’ last location elections held on Sunday 24 June 2018, when the council leaders of 23 of 28 local authorities in the TRNC were returned.

A turnout of just over 71% saw the UBP receiving the most votes, securing 40% of the ballot. The main opposition, the Turkish Republican Party (CTP) seeing a significant rise in its vote to 31%.

The People’s Party (HP) garnered just over 10% of the national vote, while the hard right Rebirth Party (YDP) emerged as 4th largest party.

There are a total of 964 councillor candidates and 603 mukhtar candidates standing this year, while 1399 applicants are vying to be one of the 904 elders.

The main attention is on who will win leadership of North Cyprus cities and main towns, with 67 candidates competing to be head one of the TRNC’s 18 councils. Of these, just six candidates are women and over half of the council leader candidates, 34, are standing as independents.

One of the most closely contested elections will be in the capital Lefkoşa. Incumbent Mehmet Harmancı of the socialist Communal Democracy Party (TDP) faces strong challenges from UBP and CTP, whose candidate Sıla Usar İncirli aims to be the Turkish Cypriot capital’s first ever female council leader.

Controversies in run-up to the Local Election

In Gazimağusa, two independent challengers, Cem Dana and incumbent İsmail Arter, pulled out of the race to allow the UBP candidate Erdal Özcenk the best chance to win. UBP sees retaining control of the local council as a strategic imperative because of the government’s plans to expand the opening of ghost town Varosha / Maraş and start development there.

Along with election leaders for 18 TRNC councils, voters will also elect city and town councillors, and village muhtars.

Controversially, one well known candidate from the TRNC’s minority Maronite community, Maria Skoullou, was barred from standing as a mukhtar candidate in her village of Kormacit. The decision, driven by the TRNC Foreign Ministry due to “security” concerns after Skoullou, who owns the renowned Yorgo Kasap Restaurant in the village, referred to North Cyprus as “occupied” in social media posts, has been roundly condemned by TRNC opposition parties and civil society groups.