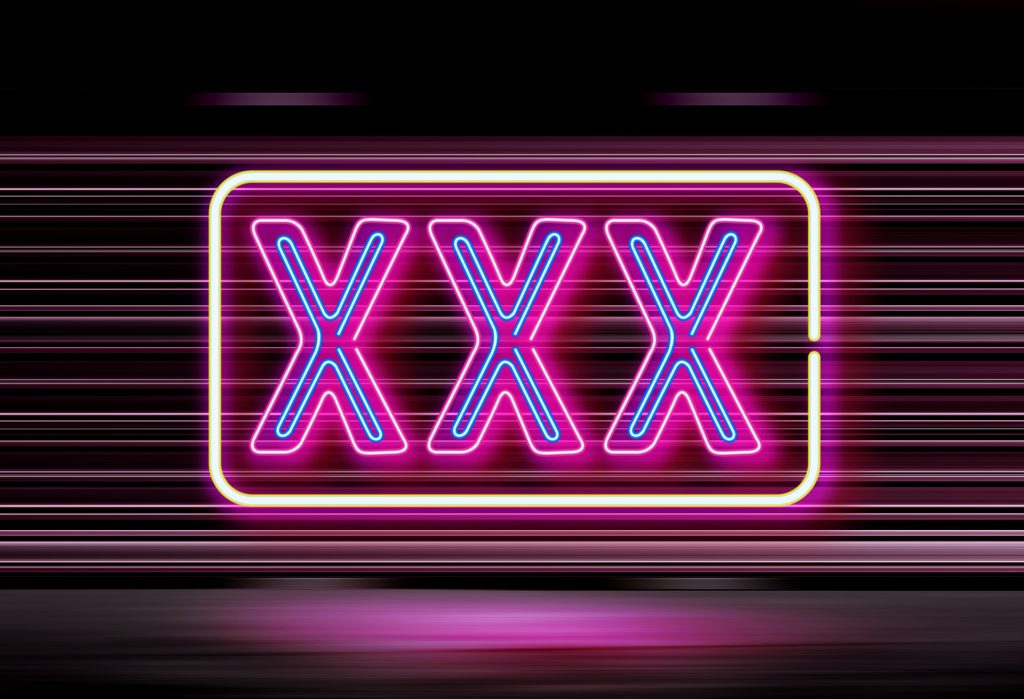 The Mayor of Lefkoşa has made good on his pledge to close down night clubs that are suspected of operating as brothels. Although Mayor Mehmet Harmancı has steadfastly refused to renew the licences of four late night cabaret joints after they expired in November 2016, Crazy, King, Freedom and Fly clubs have all continued to operate after appealing to the courts. With no court ruling in sight, the Mayor ordered his council inspectors to take action, resulting in all four clubs being raided in the early hours of Thursday morning and their entrances sealed off.

Police were on standby to assist, but the raids occurred without incident, with staff looking on as inspectors placed locks on the doors. It is a criminal offence for anyone to remove the seals. Deniz Kızılokgil, a lawyer acting for the four clubs, said they have lodged an appeal with the TRNC courts to get the clubs re-opened.

Mayor Harmancı had made his intentions on “night clubs” clear in an announcement on International Women Workers’ Day on 8 March 2016. Together with the Lefkoşa City Council’s Gender Equality Commission, he announced that late night bars and entertainment spots suspected of being used for prostitution would not have their licences renewed.

After the early-morning raids on Thursday, the council issued a statement explaining its actions: “Following a process in the courts which started in 2016 but has not yielded results, four night clubs located within the council’s boundaries have been closed by Lefkoşa Turkish Council (LTB) today (Thursday 22 February).

“LTB Leader Harmancı has started that until sex work in night clubs is legalised, giving women working or forced to work there basic rights and guarantees over their freedom, or a higher court removes the order those named venues will remain closed and their licences will not be renewed.”

The post-raid statement from the council continued: “The contents of all reports that take up this matter in our country say the same thing. They all conclude that those women working as ‘hostesses’, including those working in night clubs, are actually sex workers, and their working conditions are those of a sex slave, and among those women working as ‘hostesses’ are victims of human trafficking.”

“Until sex work in night clubs is legalised, giving women working there basic rights, or a higher court removes the order, those venues will remain closed”

The clubs’ lawyer Kızılokgil criticised the local authority, claiming it had failed to honour a commitment made in 2016 that no action would be undertaken until a final court ruling was made on whether the council had the right to withhold licences from the four night clubs.

Kızılokgil said: “When we agreed to withdraw our application for an interim ruling, LTB had pledged not to take any action against the clubs until the court case concluded.”

Kızılokgil added that Lefkoşa City Council’s unilateral decision to proceed because of the delays to the court case was “disrespectful” to the court. He also told local media that it was costing each club 5-6,000 TL every day they remained closed, and that the closure not only affected the clubs’ female workers, but other staff there such as barmen and cleaners, whose livelihoods were on the line.

The clubs currently face several legal challenges. Alongside the local authority’s efforts to permanently deny them a licence, two are also being sued by Vakıflar – Cyprus’ Islamic Trust – which wants to remove them from Trust land in Alayköy just outside the Turkish Cypriot capital.

“Clubs are losing 5-6,000 TL every day they remained closed”

There are over fifty “night clubs” operating across North Cyprus. A move by the authorities saw them forced out of residential areas. Many are now based in a strip in Alayköy on the main Lefkoşa- Güzelyurt road, clearly visible at night with their neon signs. According to a blog by one foreign visitor made in June 2017 and updated this month: “to get inside these brothels you pay 25-30 lira. Then if you want to have sex that will cost you in the 200-300 range for one bang [sex session], or 500-700 for overnight or a handful of hours with the girl.”

In 2015, TRNC’s then Interior Minister, Aziz Gürpınar said club owners annually generated some 7.5 million Turkish liras [£1.7 million] for the TRNC economy through taxes and had insisted measures were being taken to prevent exploitation of the women.