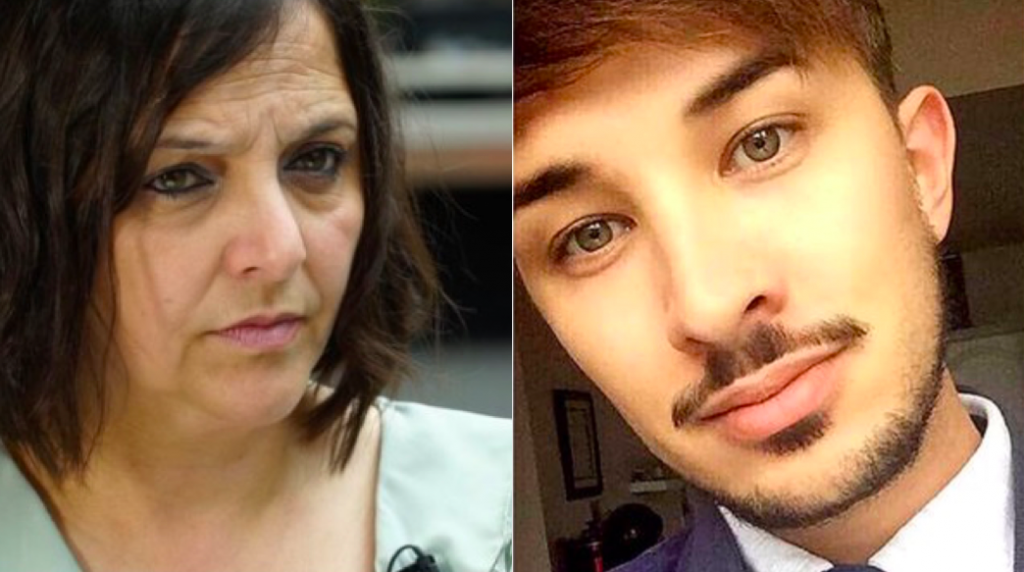 Figen Murray, the mother of Martyn Hett, one of the 22 victims of the Manchester Arena bombing, has described the testimony of bereaved relatives at the trial of Hashem Abedi as “heart-breaking.”

Writing on Twitter after the terrorist was sentenced to 55 years for his role in the bombing, Mrs Murray said:

“The last two days were tough to sit through. Not only was it heartbreaking to hear the other mums and a sister talking about the tremendous grief they feel but I am so sad to hear the heart wrenching stories of so many people who have been scarred forever in many ways.”

In March, Hashem Abedi, the younger brother of the bomber Salman Abedi, was found guilty by a jury of 22 counts of murder, attempted murder and plotting to cause an explosion likely to endanger life.

On Thursday, the 23-year-old from Fallowfield, south Manchester, was given 24 life sentences for his role in the bombing of the Ariana Grande concert at the Manchester Arena on 22 May 2017. It was the deadliest terror attack in Britain since the London suicide bombings of 2005.

Although Hashem was in Libya at the time of the bombing, he had been instrumental in the terror plot. The court had heard how he had hatched a plan with his older brother Salman to detonate a homemade bomb at the concert.

The brothers timed their attack to take place at the end of the concert, when security was much lighter, knowing the large bomb, weighing approximately 30kg, would cause significant death and destruction as concert goers headed home.

The last two days were tough to sit through. Not only was it heartbreaking to hear the other mums and a sister talking about the tremendous grief they feel but I am so sad to hear the heart wrenching stories of so many people who have been scarred forever in many ways.

The event was being attended by over 14,000 people, including many families and children. Alongside the 22 fatalities, the attack wounded hundreds of others, many with life-changing injuries.

Speaking outside court after the sentencing, Mrs Murray told media: “We are the ones with the life sentence.” She added that the “pain just will never go away. It’s literally, you know they say time is a good healer – that’s nonsense.”

Prime Minister Boris Johnson said the attack was a “horrifying and cowardly act of violence which targeted children and families”.

“Those who were taken from us will never be forgotten, nor will the spirit of the people of Manchester who came together to send a clear message to the entire world that terrorists will never prevail,” he said.

A public inquiry into the attack is set to begin next month. Mrs Murray, who is originally from Turkey, is also campaigning for a change in legislation to make venues less vulnerable to terror attacks.

Backed by Security Minister James Brokenshire, Mrs Murray is keen to introduce Martyn’s Law, which would require venue owners to consider the risk of a terrorist attack and take reasonable measures to prepare for and protect the public from such an attack.