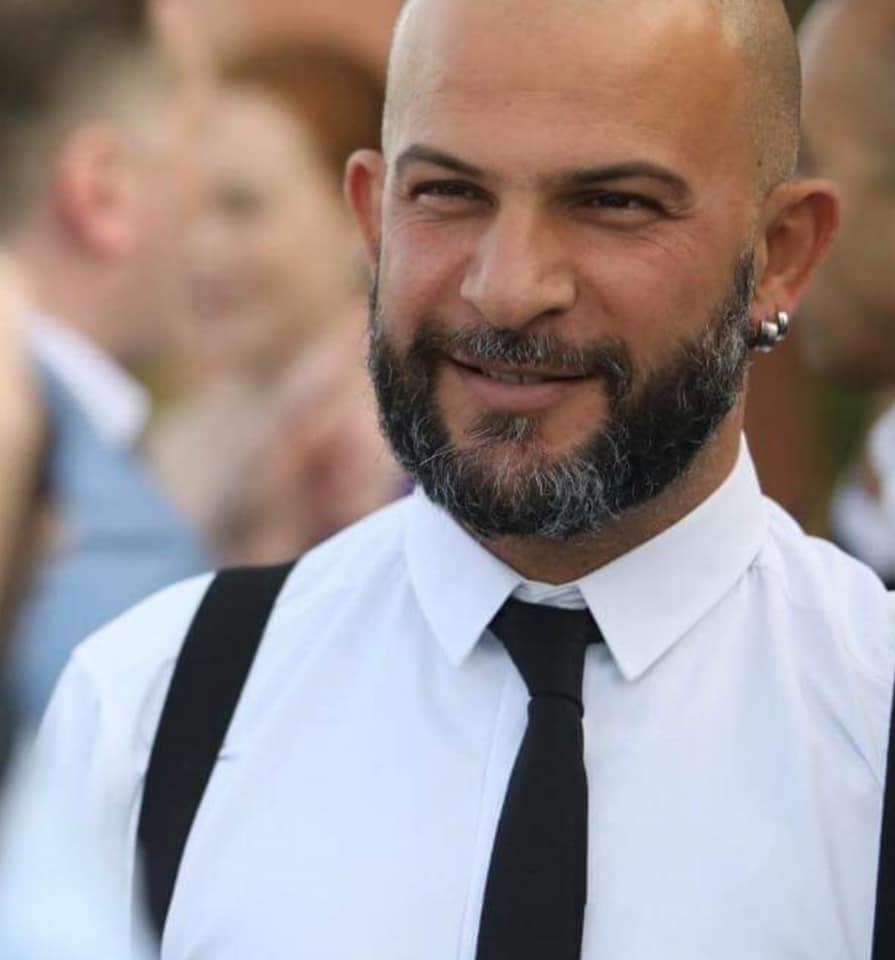 Friends of Ahmet Gökhan, a Turkish Cypriot male who went missing in East London last week, have reported he has been found and is now back home.

In a statement posted in Turkish on social media on Monday 8 June, Ms Törer said:

“…Found… Our friend Ahmet Gökhan, who has been missing this past week, was found after midnight yesterday.

“His condition is good, but he can’t quite remember what’s happened to him [during his disappearance].

“We thank you for your support and [missing person appeal] shares.”